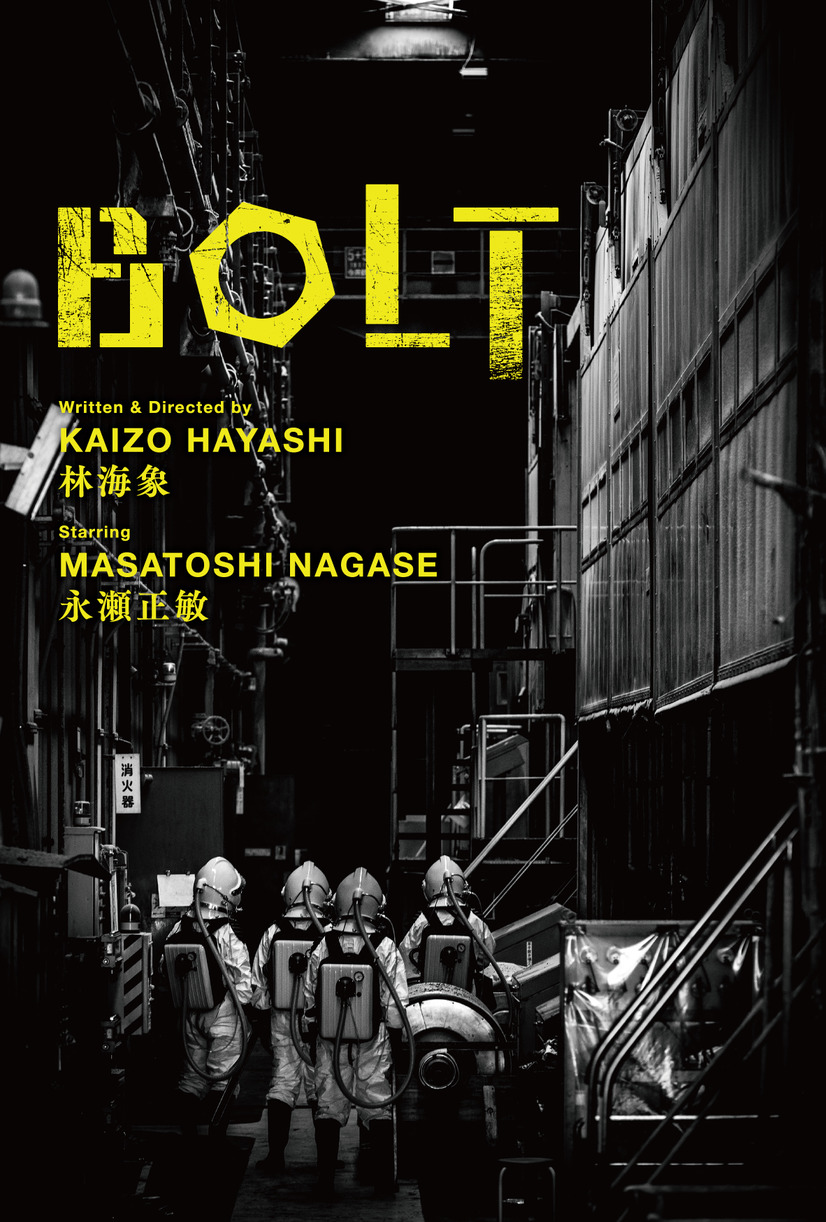 At an abandoned factory in Yamagata, a man creates something. On a Christmas night, one woman appears in front of him. The woman has abandoned everything, including her family.