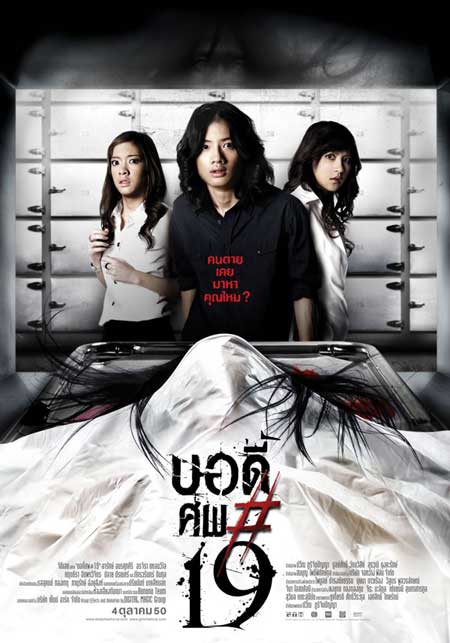 A human being contains 5 liters of blood, 6 pounds of skin, 206 bones, 600 muscles, and 35 million glands. It takes a human body more than 25 years of life to grow such things.

But one man actually believes he can rid himself of every single piece of human flesh by just using straight scissors and a small surgical blade. And he is going to prove it.

Chon starts seeing a psychotherapist after he starts dreaming about a woman who he had only met once in a restaurant. In his dreams, a mysterious man murders her, slices her body into pieces, and flushes them down a toilet bowl one by one.

The murderous dreams haunt him into his waking memory, and eventually he feels as if his own body is being dissected and carved up by the surgical knife. Slowly, the terrifying images take control of him.

He comes to believe that dead woman is sending him messages through these nightmares. But these are not messages for him, they are meant for her murderer. And they speak of revenge: "I am still here."