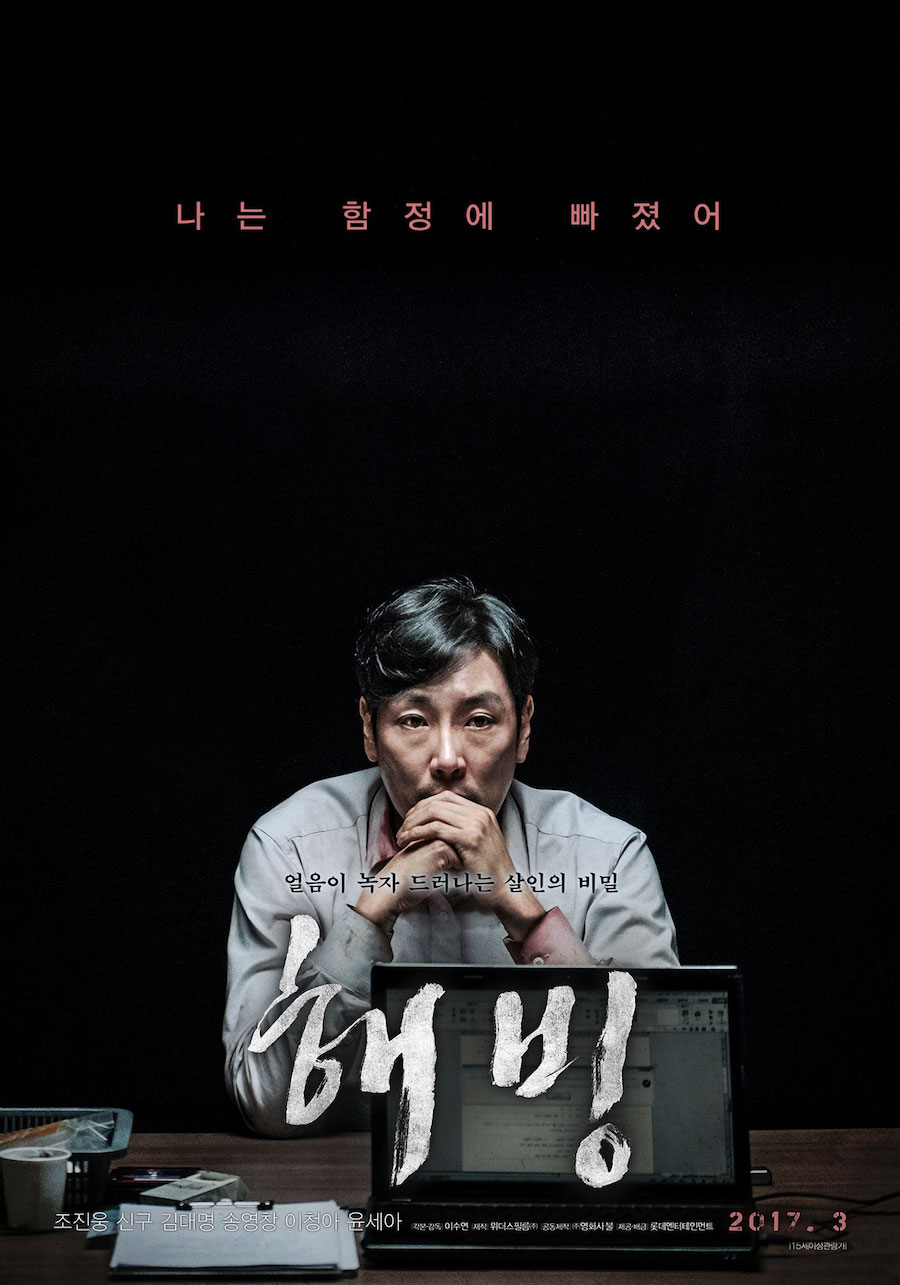 Seung-Hoon (Cho Jin-Woong) is a physician. He opened a clinic in Gangnam, Seoul, but the clinic went bankrupt. He then lands a job at a hospital run by his friend in a satellite city of Seoul. Seung-Hoon then becomes involved in a series of murder cases. The murder cases are connected when a woman's severed body comes out from the melting Han River.

Dong yiiii Oct 17 2020 7:53 am So is the doctor really mad or he was framed up? In the end it shows the the butchers killed the doctor’s wife and the nurse is really stealing some drugs from the clinic. So he is a criminal or also a victim?

tim65 Aug 09 2017 11:31 pm just finished watching the movie, didn't disappointed at all, i was on edge the entire time watching the movie, the ending was unexpected, in a good way though. Cho jin woong did an amazing job, there nothing bad to talk about him, he's such an amazing actor, you will never get bore watching his movie. Not only the poster is creepy, but the movie itself is also creepy, the main character that you think is a good guy ending up a killer himself. This movie is highly recommended, it's a must watch. I didn't regret waiting for a couple of months to see this movie.

Evelyn Mar 22 2017 5:45 pm lol is anyone here from strong woman do bong soon? Thought it was about the Bluebeard from there

where is trailer Bluebeard?