Blowing in the Winds of Vietnam 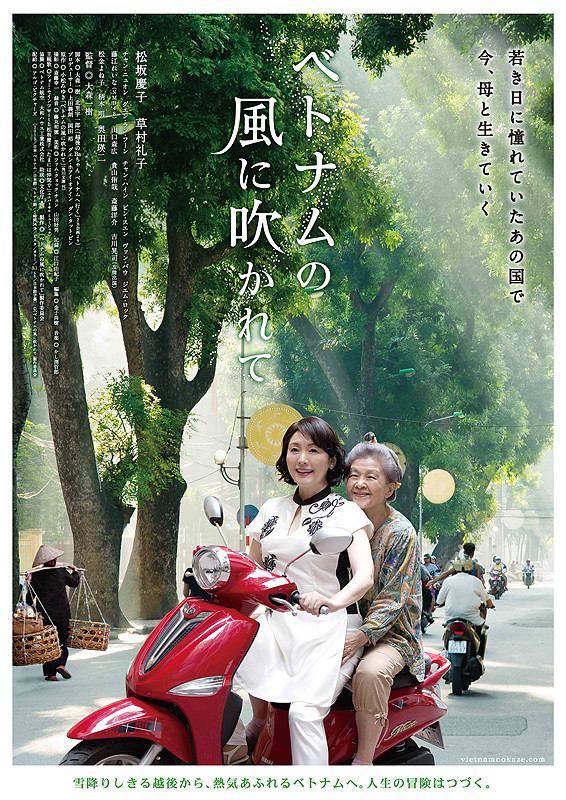 After Misao (Keiko Matsuzaka) divorced, she moved to Vietnam. She has always admired the country. There, she works as a Japanese language teacher. She learns that her brother-in-law is taking her mother with Alzheimer's into a facility. Misao decides to take her mother to Vietnam instead. At first, her mother is uncomfortable adapting to life in a strange land. Her mother comes around though and embraces the warm people in Vietnam. One day, her mother is injured and Misao faces the reality in nursing her.