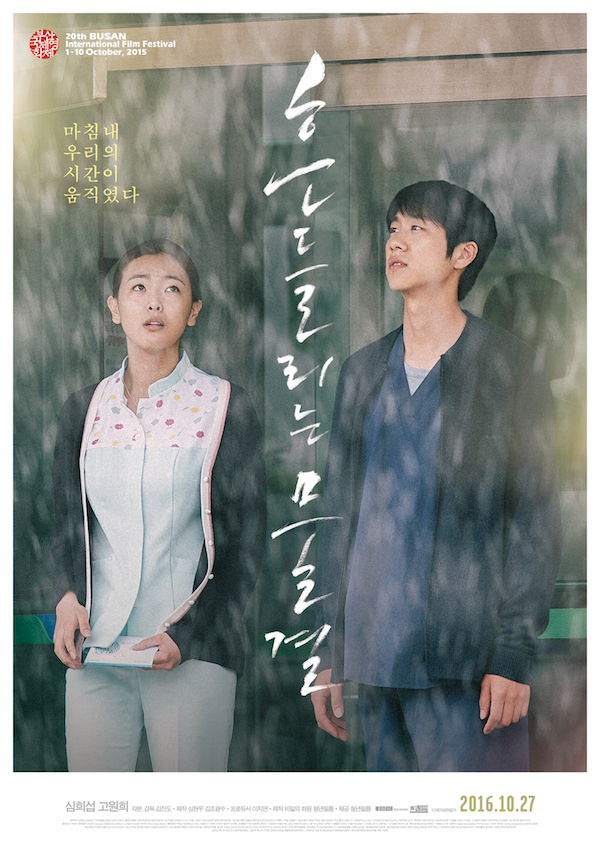 When Yeon-Woo (Sim Hee-Seop) was a child, he saw his younger sibling die. Due to trauma from that incident, he became imprisoned in his own world. Now, he works as a radiological technologist at a rural hospital. One day, he meets Won-Hee (Go Won-Hee). She is a new nurse at the hospital. They become close. For the first time, Yeon-Woo can share his emotions with someone else. Won-Hee though doesn't have much time left to live.