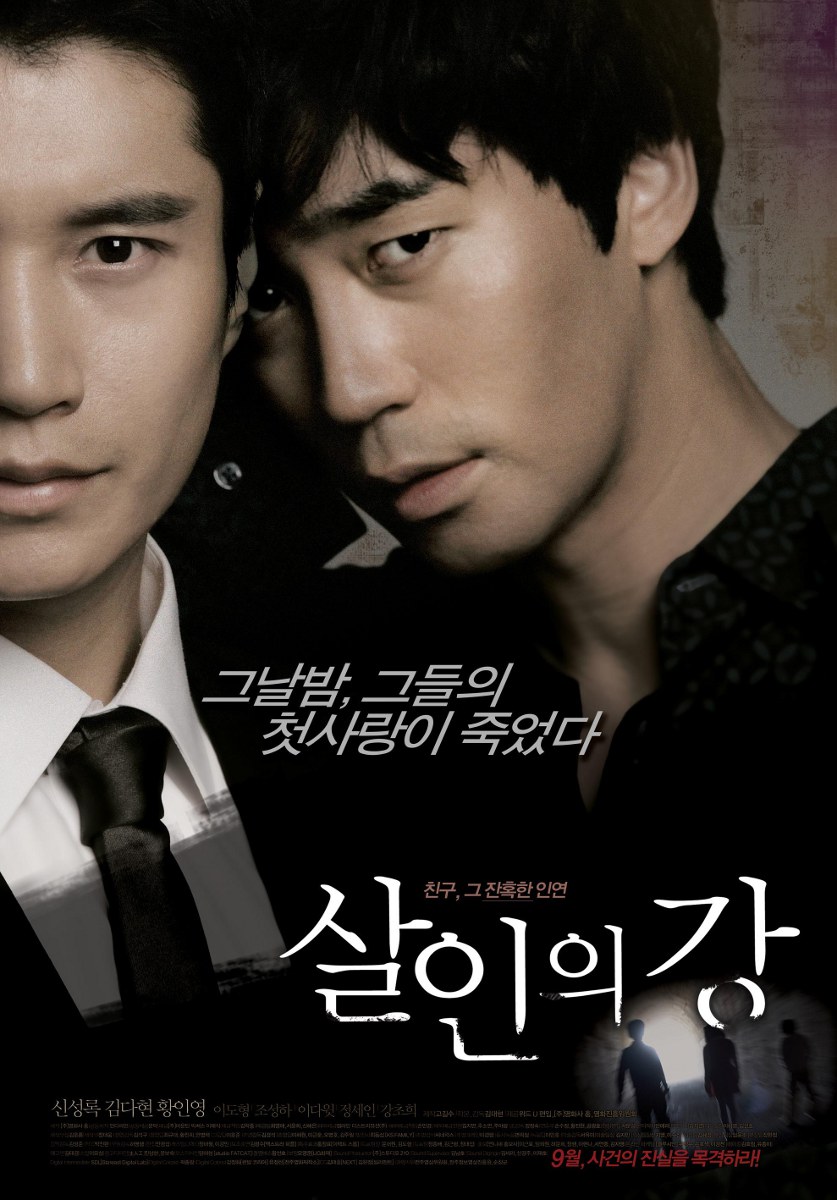 In 1985, Seung-Ho & Dong-Sik are best friends at the same middle school. They both have a crush on Myeong-Hee, but she doesn't have the same feelings for either of them. One day, the two best friends make a bet to find out what's on Myeong-Hee's mind. But, the next day, Myeong-Hee is found dead & apparently raped. Police officers investigate and finger Dong-Sik's older brother Kyung-Sik, who is mentally ill, as the prime suspect. Since that time, the relationship between Seung-Ho and Dong-Sik rapidly disintegrates.

In 1991, Seung-Ho, a college student activist, is imprisoned. While in prison Seung-Ho meets Kyung-Sik, who is serving time for the murder of Myeong-Hee. Seung-Ho questions Kyung-Sik about the murder, but Kyung-Sik only repeats the same word. Suddenly, Kyung-Sik kills himself. Because of Kyung-Sik's death, Seung-Ho and Dong-Sik have an uncomfortable meeting.

By 1998, and since the conviction of Kyung-Sik as a murderer, Dong-Sik's family is scattered. His older sister Jin-Hee works as a prostitute in Seoul and is murdered. Seung-Ho, now a prosecutor, takes the case and meets Dong-Sik ... 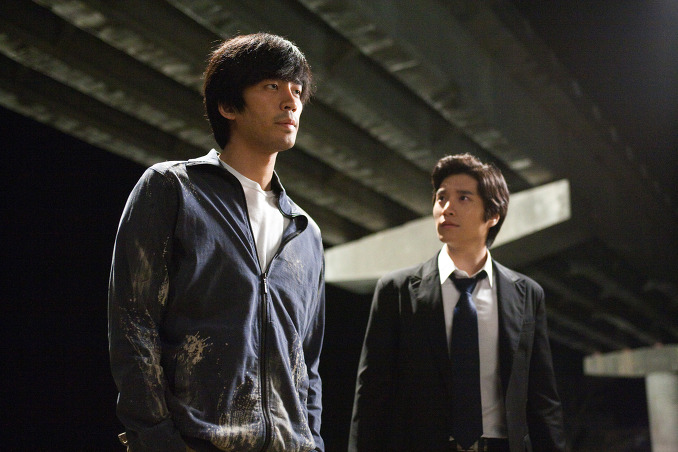 ace Nov 04 2014 10:57 am Ok movie. But really depressing. Not a single ray of light. Just bad people doing bad things and getting away with it. Pity Dong-Sik didn't kill the rotten bastid when he had the chance after his sister was murdered..

Oh well, decent enough movie if you are in the mood for a depressing story.

chris Nov 12 2012 8:53 pm the movie was great. I am actually trying to figure out the name of the song in this movie and who sings it. The song is breath taking.. please help. I have been humming it for a day or two.