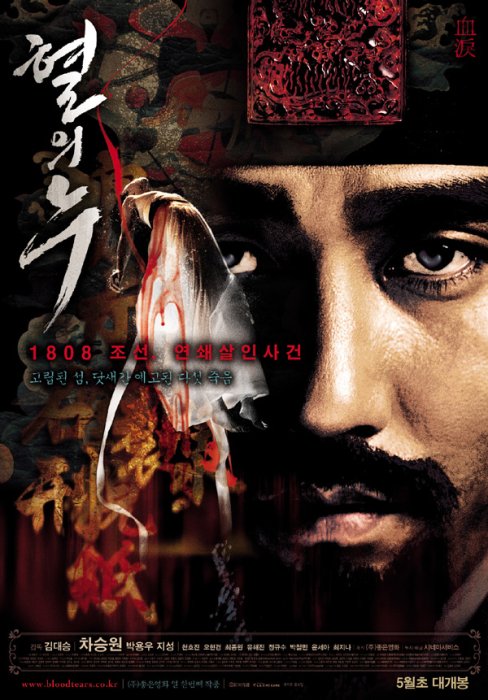 In 1808, special investigator Wong Gyu is sent to an isolated and largely autonomous island, away from the Korean mainland, to solve a case of arson, but soon finds himself in the middle of a murder investigation. As he strives to find the killer, and the lies and secrets grow as fast as the body count, he begins to understand the complexity of life in this small community. And it’s not just the death toll that’s causing the residents to worry, but the sadistic, methodical way in which the victims are killed. Wong’s dogged investigation leads him to suspect that the murders are related to mysterious events that took place seven years earlier, in which the former owner of a paper mill was executed for Catholicism. The townspeople believe an evil spirit is responsible for their troubles, but as a rational man, Wong Gyu has no time for such superstitions. Soon, however, he is forced to re-evaluate his views as the string of gruesome murders continues unchecked, despite his best efforts, and he begins to understand why he was sent to investigate these crimes. 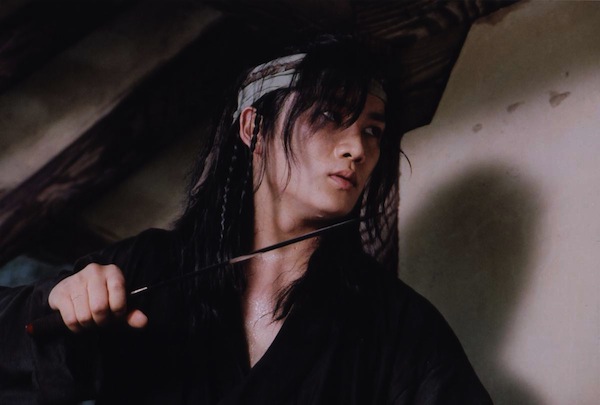