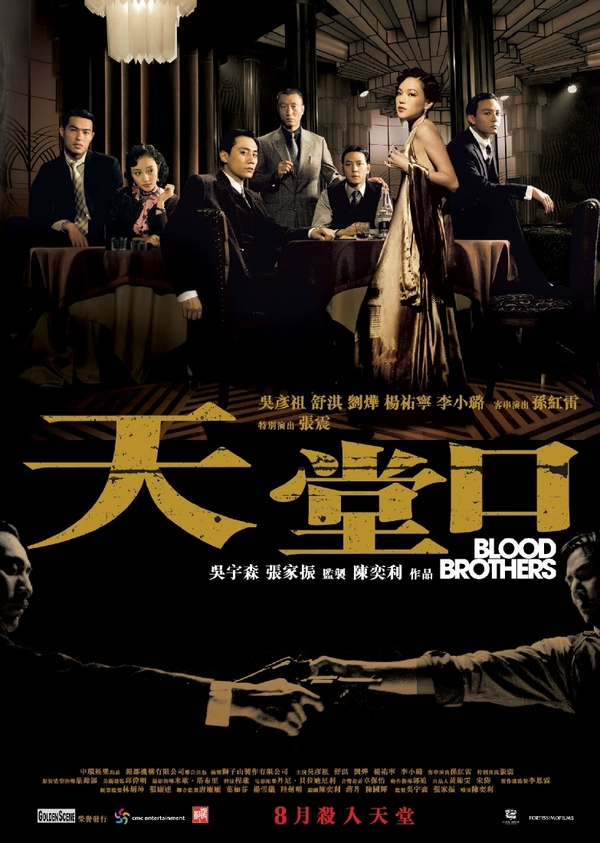 Fung (Daniel Wu) and his best friends, brothers Kang (Liu Ye) and Hu (Tony Yang), leave the countryside together to make it big in Shanghai. Things aren't so easy in the city, however, and the brothers stumble and toil until opportunity brings them to Club Paradise and ruthless mob boss Hong (Sun Honglei). While Kang embraces his newfound power in the Shanghai triad, Fung and Hu are less comfortable with the crime and violence, sending the brothers slowly but surely down opposite paths. Fung falls for Hong's woman, sassy nightclub singer Lulu (Shu Qi) who is also involved with Hong's top henchman Mark (Chang Chen). When Hong catches scent of the betrayal, he sends Kang to finish off business, leading the brothers to meet at gunpoint on a cold Shanghai night.