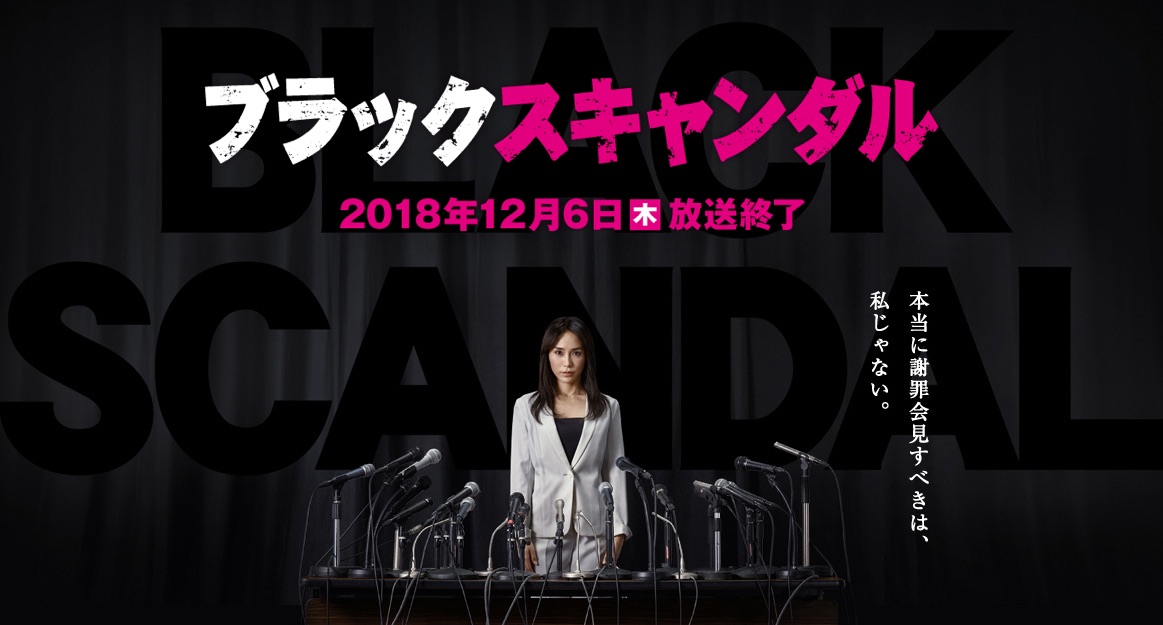 Sara Fujisaki (Sayaka Yamaguchi) is a top actress and she will marry soon. The media suddenly reports that she is having an affair, which is totally untrue. Although she doesn't want to, Sara Fujisaki holds a press conference to discuss the scandal. She receives sharp criticism from the public and her acting career is now ruined. Her mother also passes away. Sara Fujisaki feels like she is in Hell.

5 years later, Sara Fujisaki learns that the whole adultery scandal was a conspiracy. She has now changed her appearance through plastic surgery. To get revenge, Sara Fujisaki uses the alias of Arisa Yagami and begins work as a manager at the same management company where she was once a client. Sara Fujisaki soon faces a shocking truth behind her scandal.