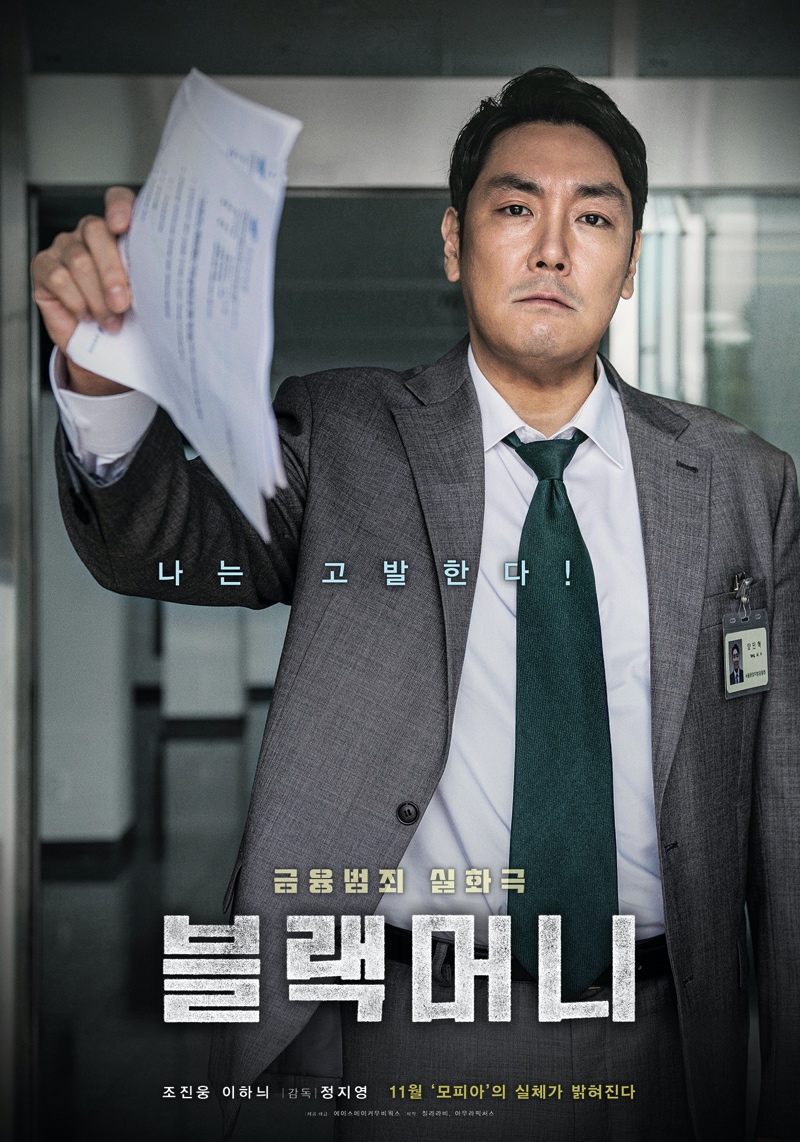 Yang Min-Hyuk (Cho Jin-Woong) works as a prosecutor for the Seoul District Prosecutor's Office. He deals with case involving Park Soo-Kyung (Lee Na-Ra), who bumped into multiple cars on the freeway. Days later, Park Soo-Kyung is found dead. Prior to her death, her last text message was sent to her younger sister. She claimed that she was sexually assaulted by Prosecutor Yang Min-Hyuk. Her death is then ruled a suicide and Yang Min-Hyuk attempts to clear his name. With his investigation, he soon learns that Park Soo-Kyung was murdered and she was also a witness to the sale of Daehan Bank for an unusually low price. Yang Min-Hyuk also encounters Kim Na-Ri (Lee Ha-Nee). She works as an attorney for Daehan Bank. A massive financial corruption case stands in front of Yang Min-Hyuk.