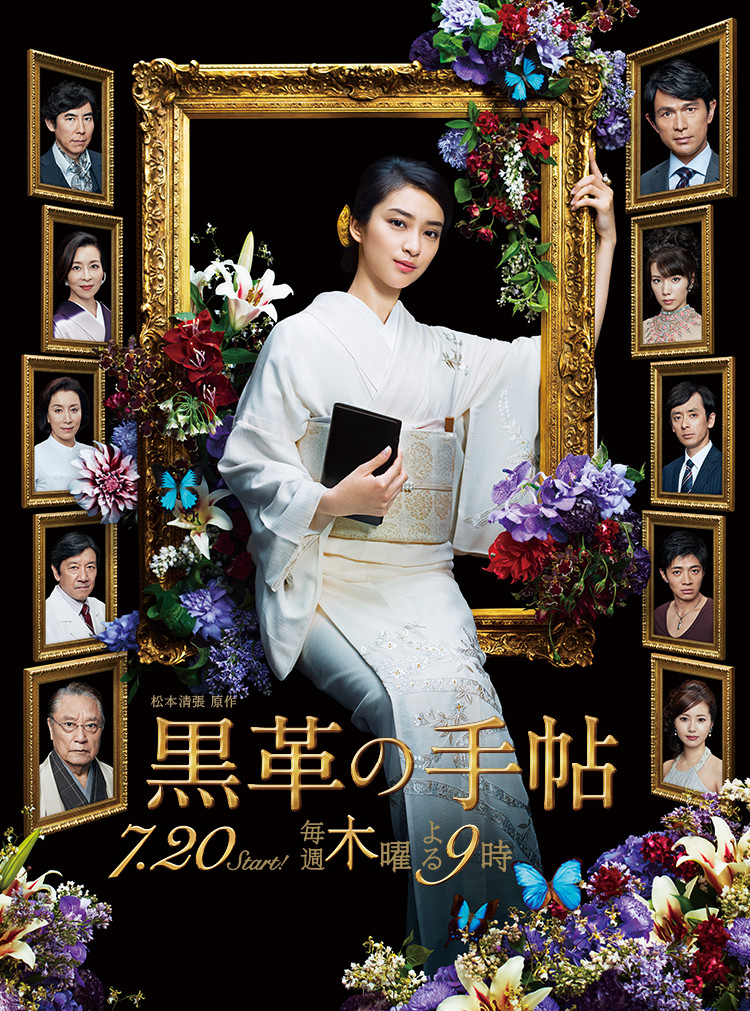 At this time, there's chatter that the temp employees will be laid off at the bank. Motoko Haraguchi decides to carry out a scheme she has prepared secretly. She transfers money from accounts opened illegally to her bank account. Altogether, Motoko Haraguchi embezzles 180 million yen. Using her “Kurokawa no Techo” (Black Leather Notebook) which has a list of the illegally opened accounts, she fights against bank branch managers and opens a club in Ginza.

movi Jun 08 2022 8:43 pm watched it and it is alright but Nope emi takai does not fit the role at all granted she did her best but she has the airhead look or the looks of a person destine to be bullied, punch and torture kind (i don't condone this though). This role need a women with a bitch or can produce a b*tch face, a f**k you attitude & at the same time make you madly in love with her kind of aura someone like Eiko Koike or the likes.

Minty Nov 02 2021 9:11 am Interesting drama thanks to the original book. A bunch of criminals and corruptors who throw each other until they lose everything. Beautiful and courageous Mama-san portrayed by talented Emi-san. Even if this story is fiction, Japan is indeed crazy :D

Andi Mar 13 2021 9:11 am Its very good since Emi-San played the role very deliquently and professionally. The drama interests me with its very own Japanese style of controvercies and intriguing issues and methods. Cant wait for the next episodes.

art Feb 07 2019 9:03 am When i was watching this, i thought Emi Takei wasnt really a good fit for the character because she doesnt seem bitchy or talkative enough to be a mama- but they needed someone young so Emi fits that part. I was thinking someone like Ryoko Yonekura would be a great fit for this but she was too old. Lo and behold i discovered she was in the original Black Leather notebook drama series as the same character.