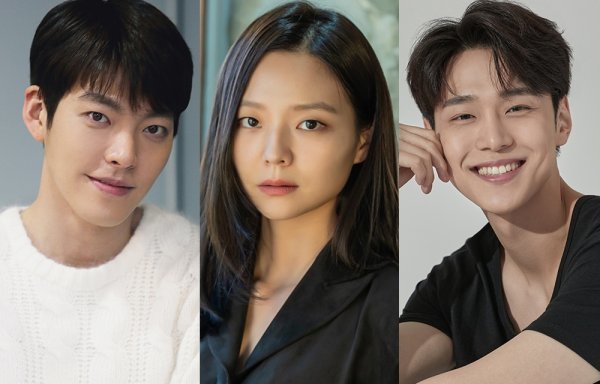 Set in the year 2071, where the world has been decimated by toxic air pollution. Only about 1 percent of the population has survived and a strict social class now exists. People rarely leave their homes and, when they do, they wear gas masks due to the air pollution. Citizens rely heavily on parcel delivery service for their needs. Delivery drivers, known as knights, delivers the packages and also protect them from thieves.

Knight 5-8 (Kim Woo-Bin) is a legendary knight. He is also highly skilled in physical combat. He happens to meet boy Sa-Wol (Kang You-Seok), who is a refugee. Sa-Wol dreams of becoming a knight and he admires Knight 5-8. Seol-A (Esom) is an officer in the Defense Intelligence Command. She saved Sa-Wol’s life and takes care of Sa-Wol like he is part of her family. Knight 5-8 helps Sa-Wol become a knight.

Nana Feb 13 2022 6:12 pm Idk why they made Sawol a male character in the live action, but I better not see people hating on Yooseok or I’ll throw hands! Sawol is a nice, strong character. I hope the writers won’t mess it up and I’m sure he would portray this character well! I’m excited to see Woobin’s comeback as well :D

May Jan 12 2022 9:13 pm Wow they really changed the whole story, Sawol is actually a girl they made Sawol a boy here. Why cant we have some badass female characters ? Disappointed because Sawol is such a great character