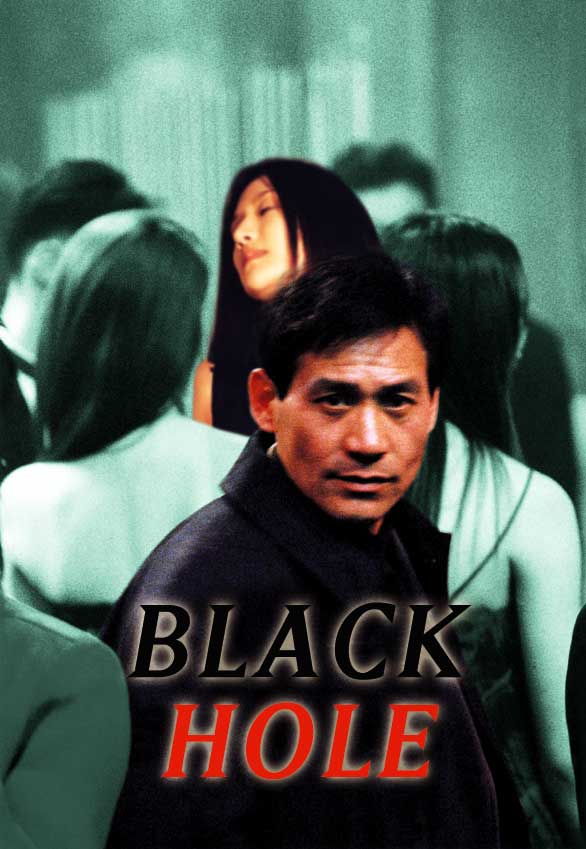 A surgeon, "I" finds himself lying in a strange place with amnesia. A voice recording of a former patient and lover reveals disturbing accounts of his conduct. His recollection brings back the past, only to reveal the truth as nothing but a dead man's dream. Attempts to fill in the gaps in his memory only result in his sinking further into a dark, inescapable hole.