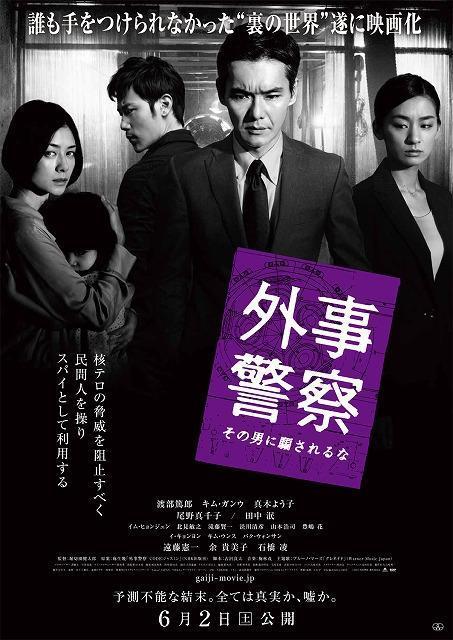 Japan falls into chaos after the earthquake in eastern Japan. The Japanese government then learns from the American CIA that uranium is being smuggled in Japan. The anti-terrorism investigators led by Kenji Sumimoto (Atsuro Watabe) attempt to uncover the truth by tracking the wife of a company president who is suspected of being the contact for the terrorists. An undercover Korean policeman (Kim Kang-Woo) helps the case. 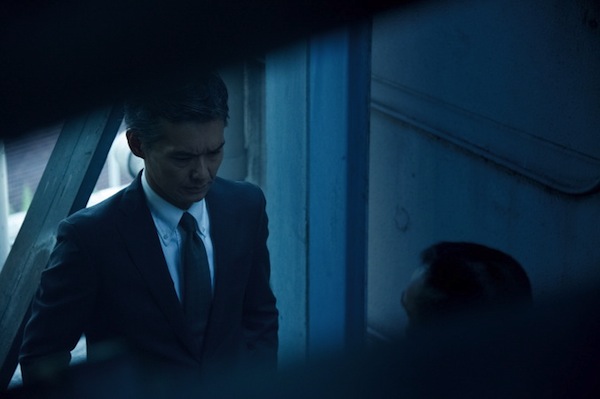