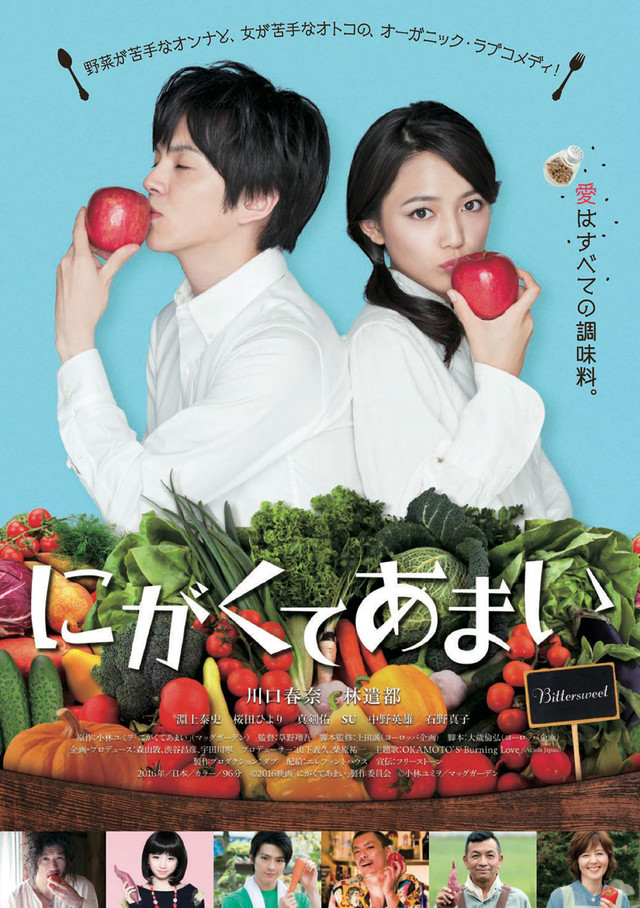 Maki Eda (Haruna Kawaguchi) works for an advertising agency at a large company. She is a single and doesn't have good luck with men. She also isn't very good at cooking and likes eating junk food. One day, she meets Nagisa Katayama (Kento Hayashi). He is an art teacher and a vegetarian. Unlike Maki, Nagisa cooks very well. The two people then happen to live together. Maki realizes that she is in love with Nagisa, but Nagisa is gay. Through his cooking, they solve their own problems and become important to each other. 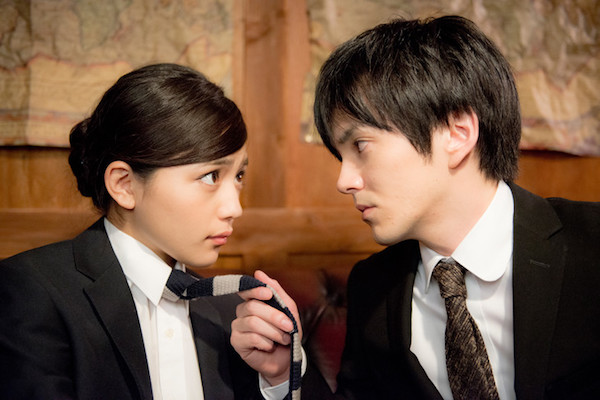 Tory Jun 22 2018 10:54 pm As the other comment has pointed out, the ending of this movie is lacking of something. I was expecting a backstory of Nagisa, his brother and Arata, but nothing was unveiled in the end. I guess it is probably because the manga on which this movie is based had not touched upon that issue by the time it was made.

That said, this is certainly not a waste of time. The cast, their acting, the dishes and the message the movie wants to convey are all great. I love to see Mackenyu as a boy next door here, unlike the cool characters he often portrays. And Maki's fujoshi mother is the best!!

I'd like to see a sequel to learn more about Nagisa's past and if his crush on Baba would bear fruits, and of course, to see more wonderful dishes for vegans. If there was no sequel in the future, I guess I would look for the original manga to read someday.

Chanssi Sep 11 2017 10:20 am Nice movie a really one. But the ending is not good. I have a high expectation untill the last minutes but nothing happen. Try to watvh this guys. Its a good one but I tell yah the ending is sucks (because I expects too much)