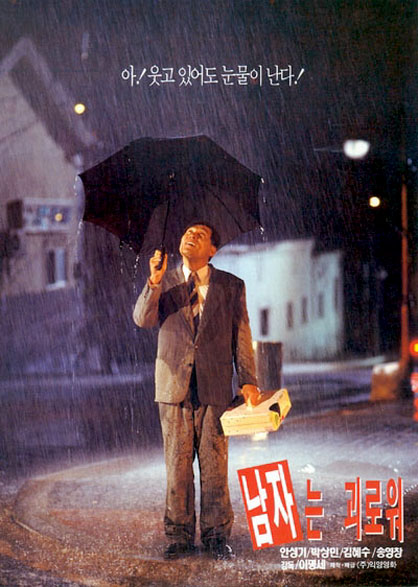 A group of people whose lives suffer from stagnation, are working together in the same company and their lives are scutinized by those who see them. There is the development manager whose last new idea was five years earlier; a procrastinating office clerk with a crush on a co-worker that he is too shy to reveal; and a senior manager who believes his wife is having an affair causing him to take out his frustration on all his employees.