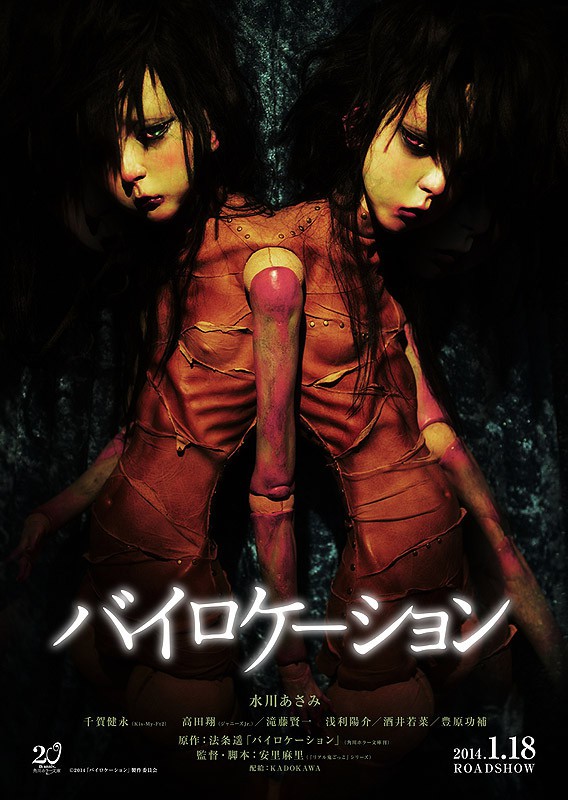 Shinobu Takamura (Asami Mizukawa) is an aspiring painter. One day, she is accused of using counterfeit money. Shinobu is confused by the allegation, because she never did such a thing and was at home when the crime occurred. Police Officer Kanou then appears and takes her to a place. When they get there, a group of people are already gathered. All of the people there are concerned over a doppelganger like existence that looks just like them and acts like them. They call that existence "bilocation". 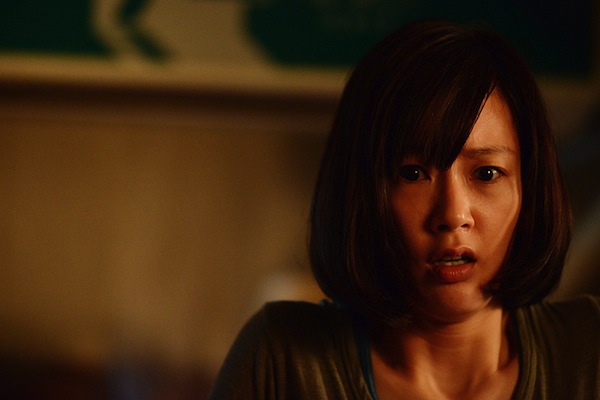 asiacinephage Aug 01 2014 8:19 am What a very good surprise!!! I have to add Mari Asato to my favorite directors list!! Amazing story, amazing direction. :-)