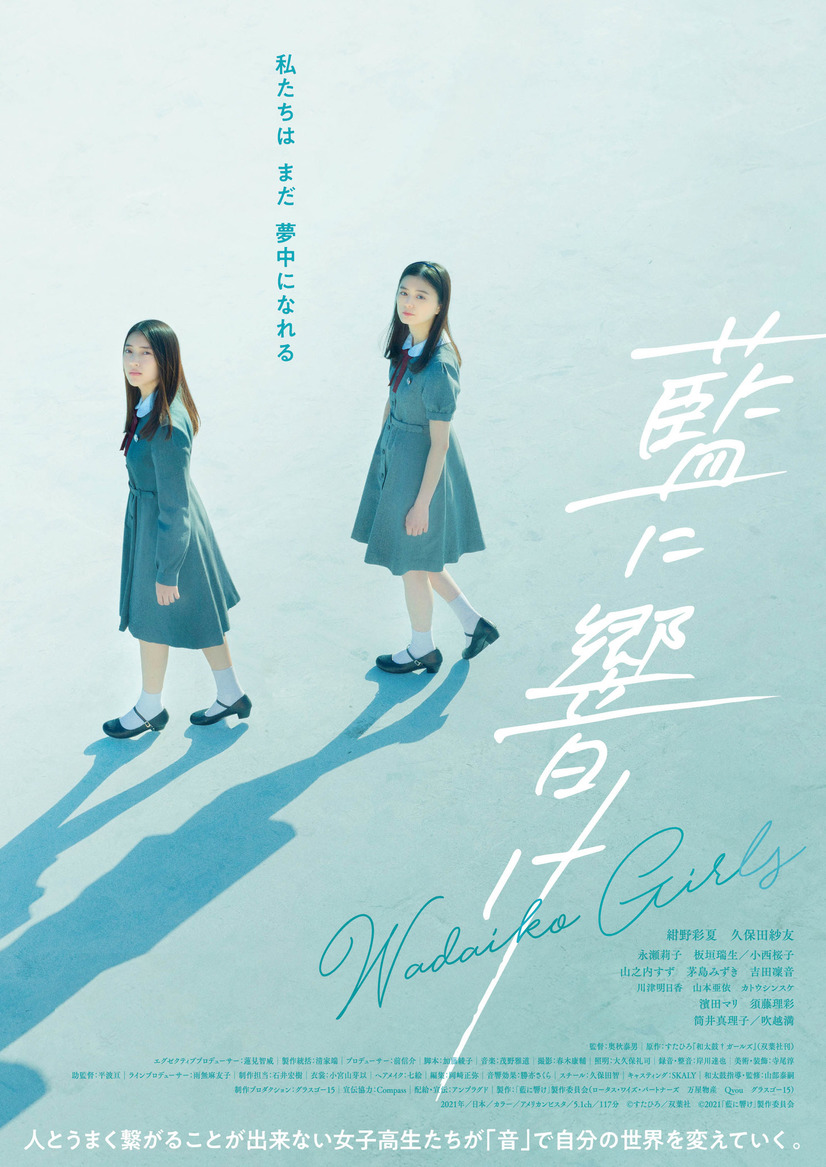 Tamaki Matsuzawa (Ayaka Konno) comes from a wealthy family. She is an honor student at an all girls' school, but her life changes after her father's company goes bankrupt. Tamaki Matsuzawa is unable to tell her friends about her situation. One day, she happens to hear the sound of drums. She follows the sound and sees her classmate Maria Niijima (Sayu Kubota) playing the wadaiko, which is a traditional Japanese drum. In her past, Maria Niijima had an accident which damaged her vocal cords. Since that accident, Maria Niijima has been unable to speak, but playing the wadaiko allows her to speak musically. Meanwhile, since hearing the beats of the wadaiko, Tamaki Matsuzawa is unable to forget those sounds. She decides to attend a wadaiko concert and is further moved by the performance. Tamaki Matsuzawa decides to enroll in a wadaiko club.