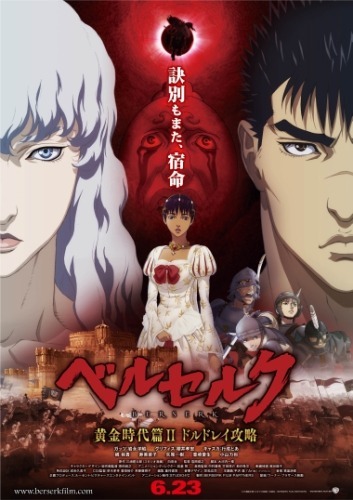 Master of the sword  Gutts, who can easily handle a sword the length of his own body, works with hired soldiers known as the Band of the Hawk.