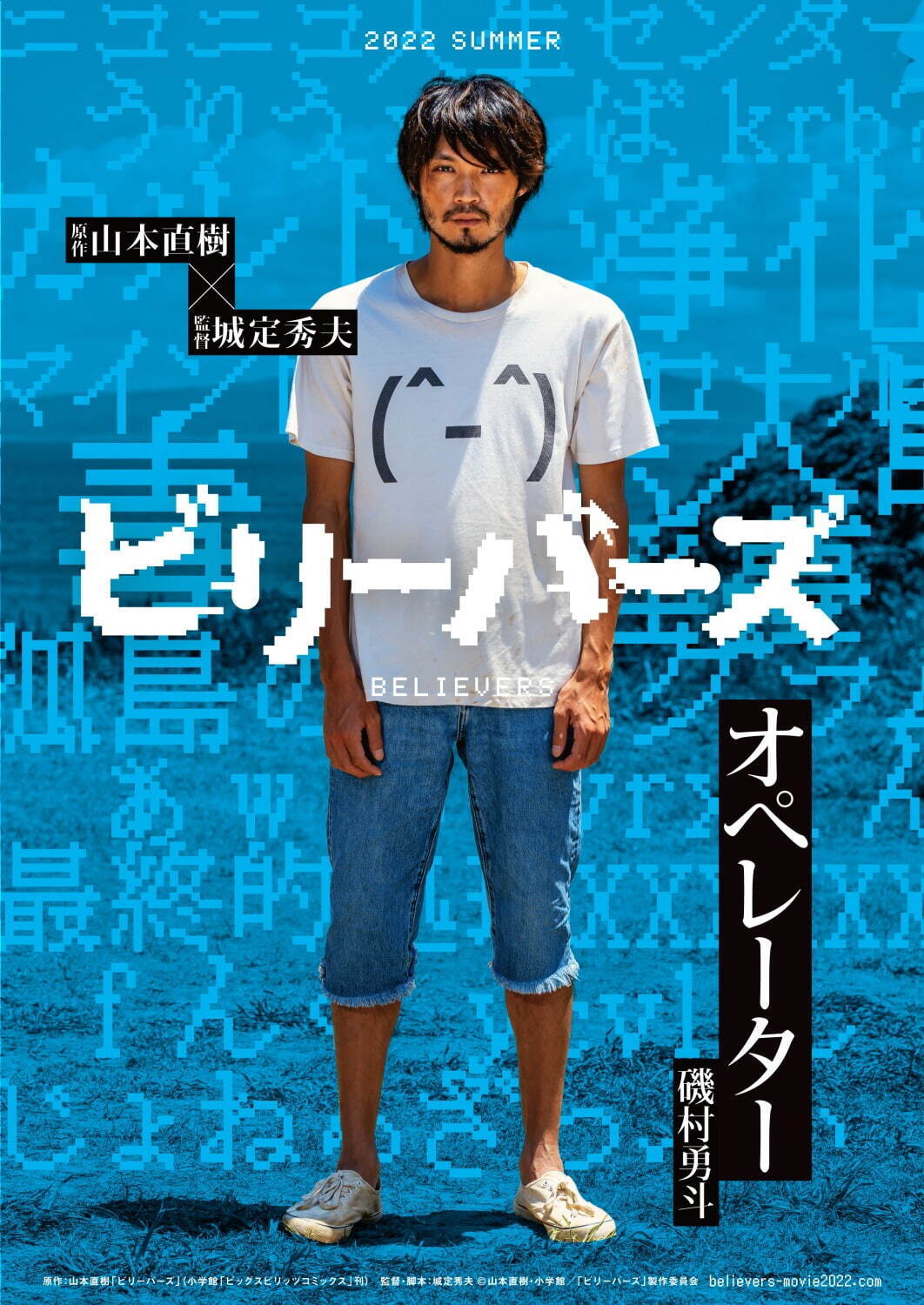 Two men and a woman begin to live together on an uninhabited island. They refer to one man as Operator (Hayato Isomura), the other man as Chairman, and the woman as Vice-Chairman. The three individuals belong to the religious organization Smiley Life Center and they wear t-shirts with smiley faces. They envision themselves going to the "land of comfort" and participate in the "program of a solitary island" to get there.

The Operator, Chairman, and Vice-Chairman receive unusual missions from the Smiley Life Center. Their missions involve performing morning mediations, recalling the pervious night's dreams, and performing telepathy experiments. The three also manage to survive with only a small amount of food that is delivered. All of this is for them to purify themselves from the stains of the world like sexual desire, excessive appetite, and material want. This process is necessary for them to go to the land of comfort, but their hunger and the appearance of invaders from the outside change them. The Operator, Chairman and Vice-Chairman begin to reveal their instincts and desires.