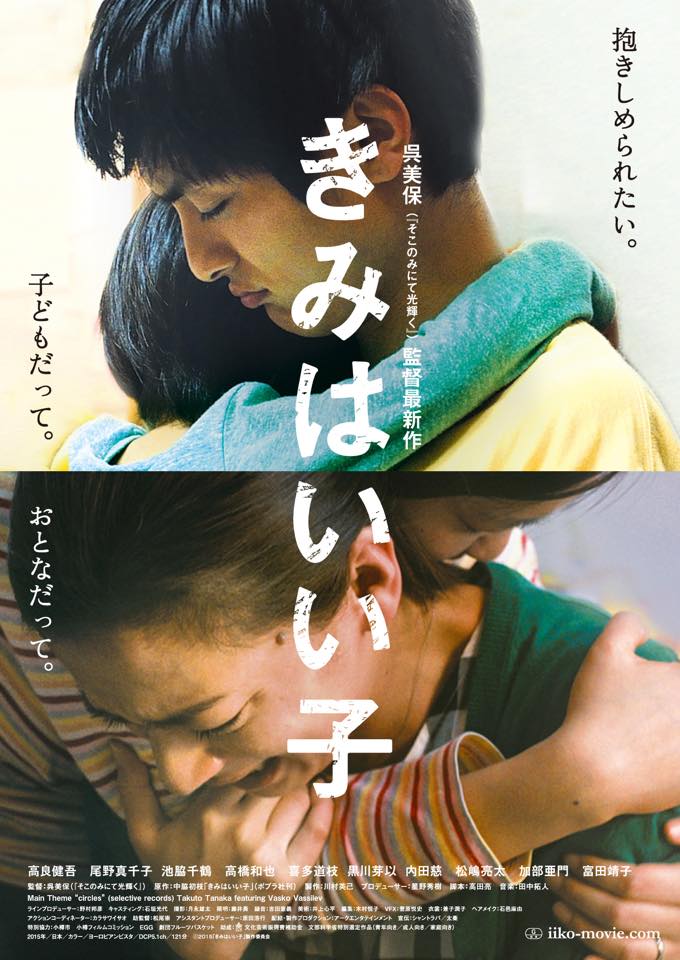 Tasuku Okano (Kengo Kora) is a diligent young man who was raised by decent family. He works as a new teacher at an elementary school. Tasuko deals with his students the way his head teacher told taught him, but the situation in his classroom isn't very good. He notices that one of his students might be abused, but he tries to ignore it by reasoning that he is too busy to become involved. Tasuko though feels terrible about the situation and decides to help his abused student.

Masami (Machiko Ono) was raised by an abusive mother. She is now violent towards her own 3-year-old daughter Ayane. Masami can't help lashing out at her daughter since her daughter was 10-months-old. When she hangs around other mothers in the park, she tries to justify her abusive manners by thinking the other mothers treat their kids the same way. 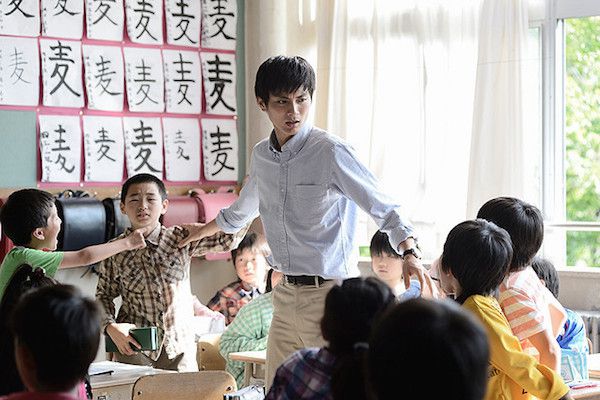 Mitrajyoti Kusari Mar 01 2016 9:53 pm This is wonderful movie, the kind of movie I love to watch. It deals with the very common but less discussed problems about kids and we adult 'kids' around them. The 'little' things that we get to learn everyday, how makes our life beautiful when we move forward to help others. I am from Kolkata where in the International Film Festival this film was viewed. Thanks to everyone related to this project for giving us such a beautiful movie. :D

SHANMUGAM BALAKRISHNAN Jan 19 2016 8:07 am I have seen this movie in Singapore airlines flight from Guangzhou to India via Singapore recently.

The hero Kengo Kora and his character remember my friend and senior Mr.Ajay.

Especially that home assignment to children's and their feed back on next day.

It’s not a movie, to watch and forget. Because it makes us to feel and change ourselves.

I am from small industrial and cultural heritage town named Coimbatore,south India

Frances Sutherland Nov 29 2015 6:11 am This is a film of love and humanity. All the actors are exceptional, especially the young children. Some had the difficult task of portraying abused or disabled youngsters. It is a realistic but heart-warming depiction of abusive parents, old age, family life and classroom chaos. It's confronting but emotionally moving, without being schmaltzy. The musical score is lovely and not intrusive. A must see.