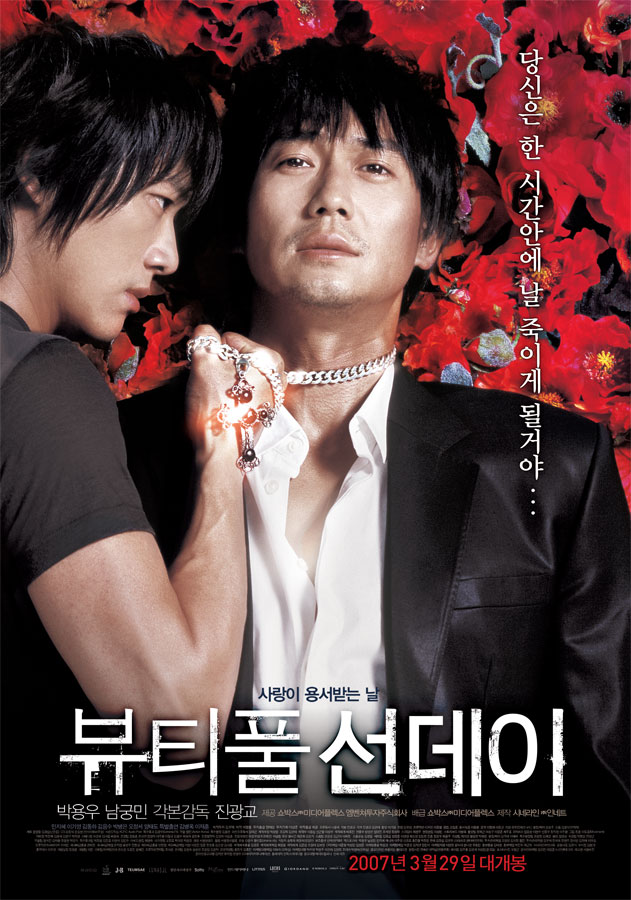 Min-Woo (Nam Gung-Min) seemed innocent enough, preparing for his civil service examination. Yet, when he unexpectedly runs into a Soo-Yeon (Wang Ji-Hye), he can’t control his feelings for her and rapes her. Two years later, not knowing his past, Soo-Yon ends up marrying Min-Woo. However, when she finds out that he was the one who raped her, Min-Woo accidentally stabs her and she becomes a human vegetable. 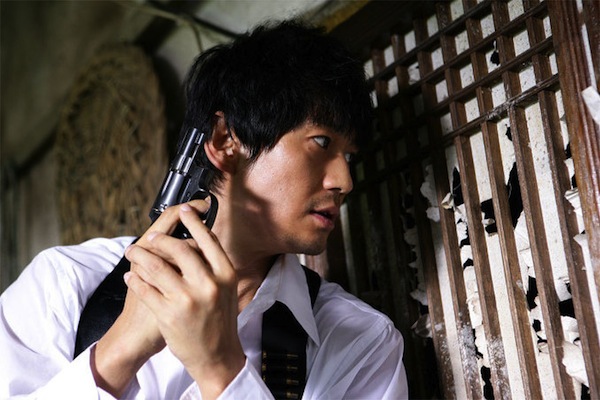