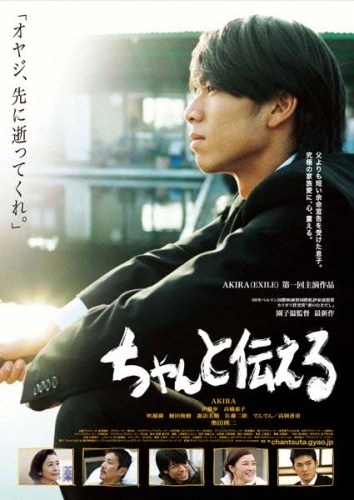 Shiro’s struggle with his father’s cancer and impending death leads to a realization that he must communicate his love and admiration for him before it’s too late. A series of flashbacks reveals their relationship over time, and the trouble Shiro faced connecting to his strict father who was also his teacher and soccer coach. With a consuming secret of his own, Shiro, now in his late twenties and about to get engaged, must eventually learn how to share it with his loved ones. -- Japan Society 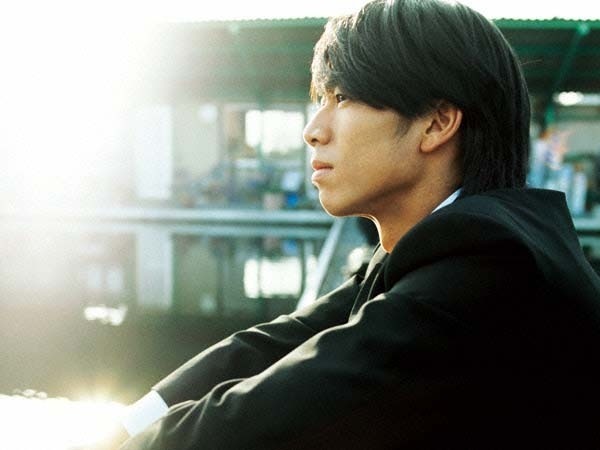 rusty Nov 15 2012 6:09 am really a deep movie that should go out of japan market and go in the cinema of all the world