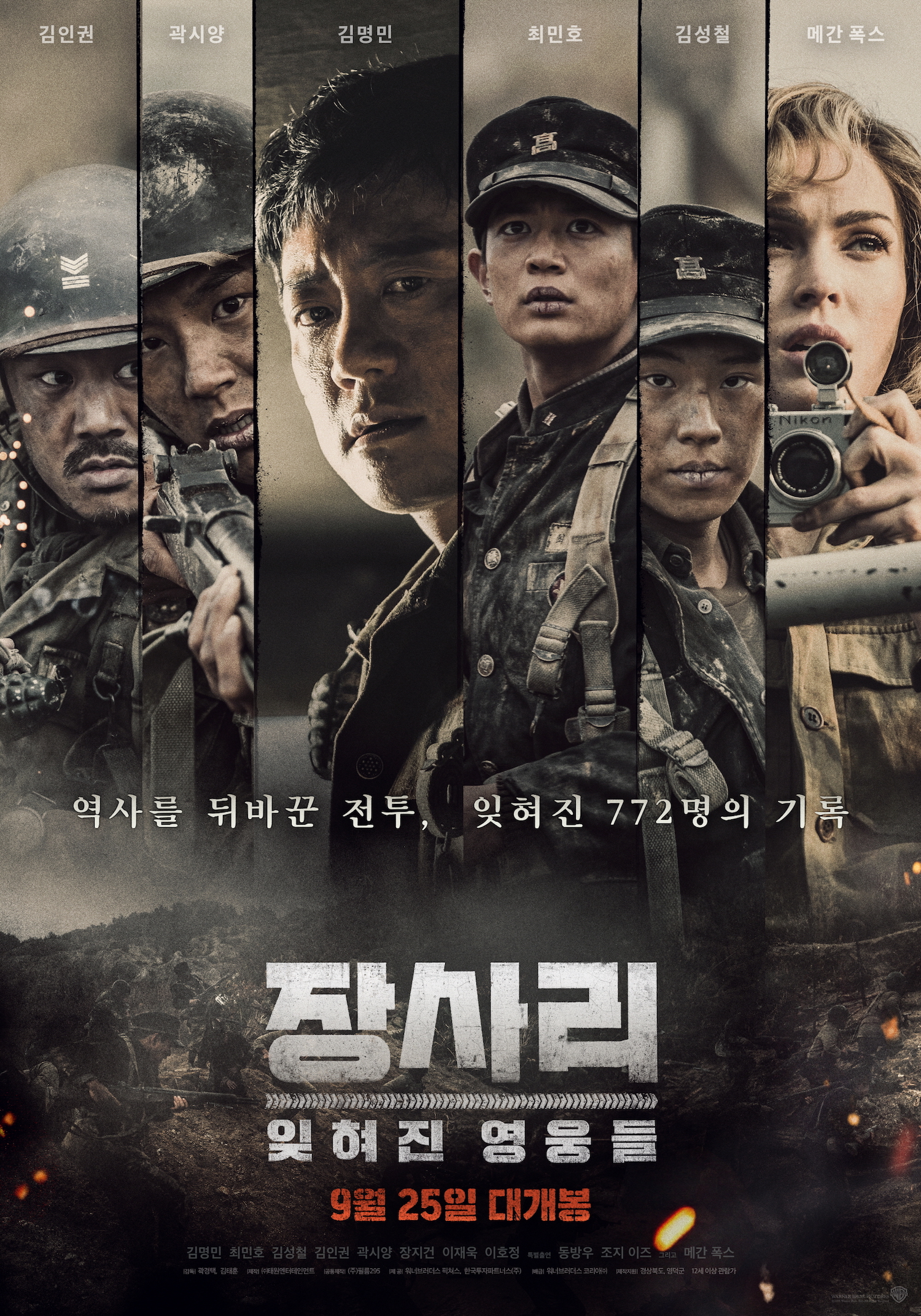 A guerrilla army unit led by Captain Lee Myung-Joon (Kim Myung-Min) and 772 student soldiers, including Choi Sung-Pil (Minho), are on the ship Moonsanho and their destination is Jangsari. Their mission is to deceive the North Koreans into thinking opposition forces would launch a decisive invasion there. The real invasion and battle will take place in Incheon one day later. The average age of the 772 student soldiers on the ship is 17 and they have had only 2 weeks of training. They try to land in Jangsari under a shower of bullets.

AhgaseSonyeondan00 May 22 2020 1:45 am A very good patriotic movie to watch, highly recommended

Marie Apr 09 2020 1:48 pm Knowing this is based on a true story just too heartbreaking. I cried a lot in this movie

Tuk Fai Feb 23 2020 5:46 pm Interesting story. I had to google what it is about to understand the movie and start watching it. I have seen many war movies, this is ok.

Charley Shurtz Feb 18 2020 9:22 pm great film in dipicting the savagery of war and the complexity of the Korean War specificly

I cried from the start until the end. Seriously nothing good coming from a war.

AhgaseSonyeondan00 Aug 20 2019 5:21 am Looking forward to the come back of Kim Myung Min into the big screen and not to forget how well Minho acting in this film