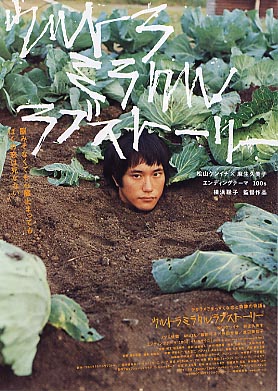 One day, Yojin experiences a new kind of feeling when he meets a pretty young lady named Machiko (Kumiko Aso). The feelings are strong enough that Yojin feels the need to be with her and gain her affection. Machiko is a nursery-school teacher from Tokyo who came to Aomori to escape from her past. Initially she doesn't know what to make of Yojin ... 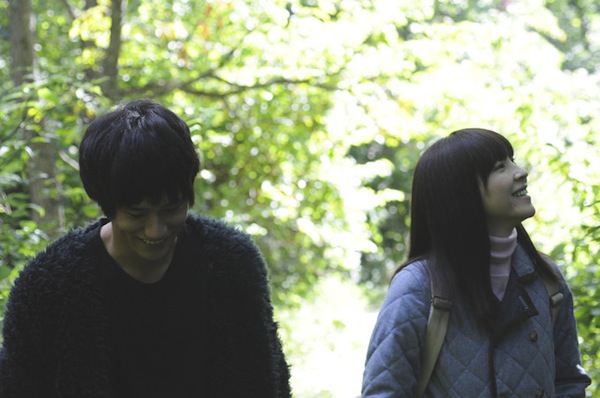 Chibirocka Jun 24 2009 12:56 am Looks quirky. I'm looking forward more to Kamui Gaiden and Norweigan Wood but this could be good as well.

Kiraiya Feb 11 2009 4:04 pm Matsuyama Ken'ichi is my all time favorite actor, not to mention my main man. LoL, just kidding. I am always up for new movies with Ken'ichi Matsuyama.