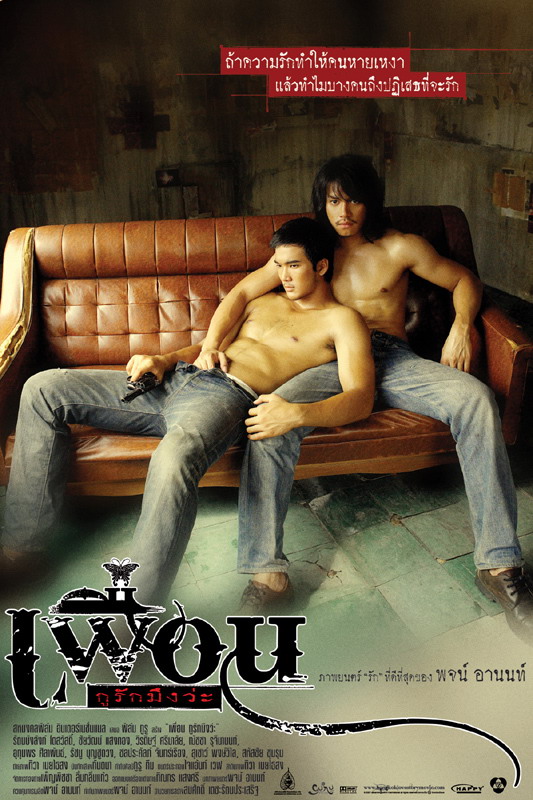 Mhek (Rattanaballang Tohssawat) an assassin who is sent to kill It (Chaiwat Tongsaeng) but when a twist of fate brings the men together, Mhek refuses to kill It and in a gunfight, takes a bullet. It helps Mhek back to a safe house and is nursed back to health. A bond begins to develop, revealing emotions from the mens’ hearts to each other.

Confused, since Mhek’s life as an assassin doesn’t allow him emotional attachments, especially with his assigned target, he attempts to leave but It will not give up on him. And when Mhek goes back to his boss to rectify the situation and It suddenly appears, the end result is a bloody gunfight that will pit enemies, friends and lovers against each other.