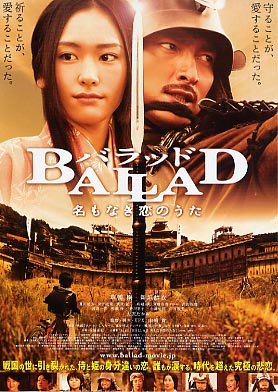 A love story between a Sengoku general (Tsuyoshi Kusanagi) and a young princess (Yui Aragaki).

Matabe Ijiri is the tough general of the small region known as Kasuga in Sengoku-era Japan. His nickname is "Ijiri," which means literally ghost and he strikes fear in many people. Matabe is in love with with the Princess Renheme, who also shares feelings for Matabe, but because of their class differences never acts upon their feelings.

One day, Matabe is engaged in a battle, but loses concentration. He is about to be killed when a mysterious young boy named Shinichi Kawakami appears out of nowhere and ends up saving Matabe's life. Matabe is then ordered by Princess Renheme to take care of the young boy and eventually a friendship grows between Matabe and Shinichi.

Meanwhile, an arrange marriage is about to take place between Princess Renheme & the damiyo of Kitaganto (a much larger region than Kusaga). The damiyo's name is Itakatora Ohkura.

Prior to their marriage, the parents of young Shinichi arrive looking for their missing son. Shinichi's father Akira warns that in the future Kasuga doesn't exist. Because of this, Yasutsuna (Princess Renheme's father) calls off the marriage between Princess Renheme and Itakatora Ohkura. Itakator Ohkura doesn't take kindly to the news and sends in massive troops to crush the smaller region of Kasuga. When Matabe Ijiri heroically leads Kasuga's smaller army to fend off their much larger invaders, Princess Renheme promises to Matabe that if he comes back alive they will marry ... 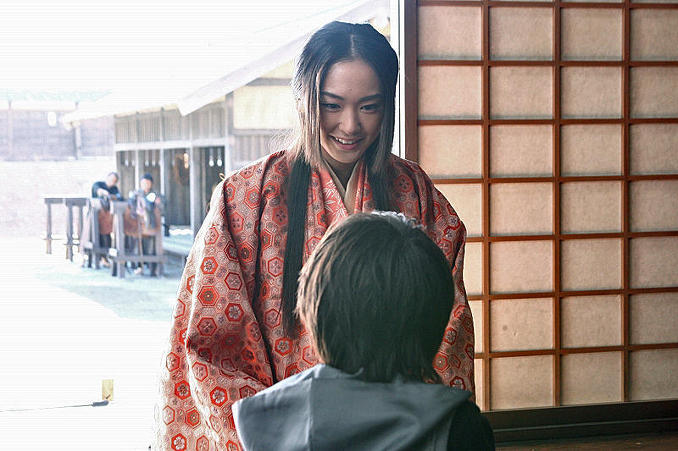