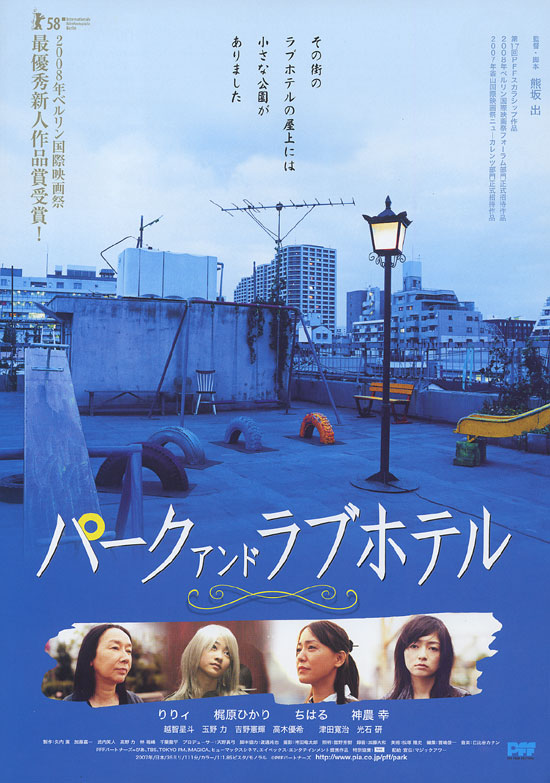 Four women and a rooftop garden: Even if she usually appears cool and reserved on the outside, Tsuyako is the very soul of the love hotel that she has been running by herself since her husband disappeared many years ago. She gets a little break from her daily routine from the schoolchildren, young parents, and retired people from the neighborhood, who she lets use the idyllic rooftop of her house in the middle of Tokyo like a park. So the 13-year-old runaway Mika seeks shelter with her. She even lets “grandmother” Tsuyako dye her defiantly silver-bleached hair before moving on to live with her father’s family. The neglected housewife Tsuki, whose fitness routine has taken her past the hotel for years, finally gets up the nerve to ask for a job at the hotel, taking a first, significant step away from loneliness. But not everything gets resolved so easily. For Tsuyako herself is concealing a secret at least as sad as that of the irritating Marika, who, as the last remaining regular guest, uses the hotel for its customary purpose. In his debut film, Kumasaka Izuru opens up a panopticon of gripping women characters, carefully observed and with a sophisticated look. Asyl – Park and Love Hotel was made with the support of the Pia Film Festival, one of the most important initiatives encouraging young talent in independent Japanese cinema. -- Ingrid Arnold 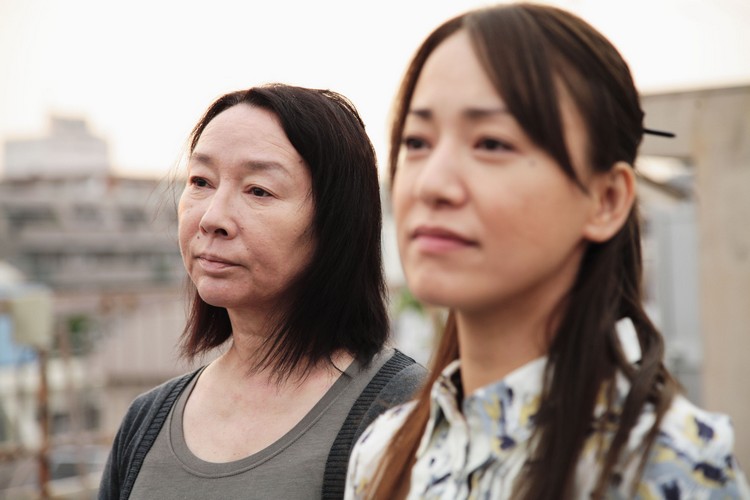