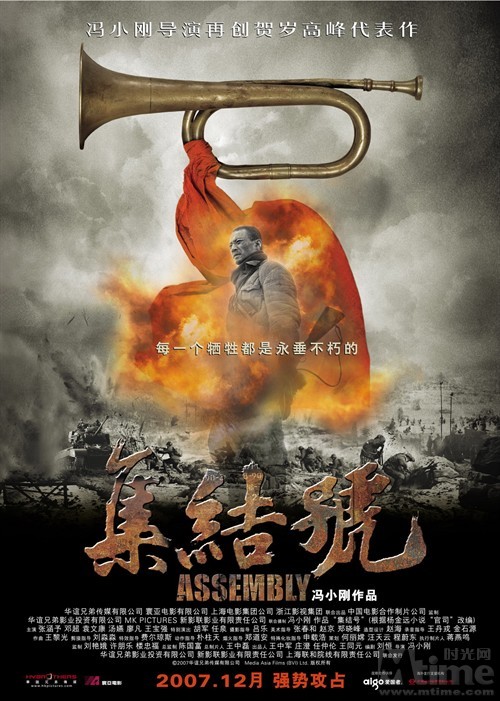 During the Huaihai Campaign in the winter of 1948, Captain Gu misses the assembly signal and does not retreat his troop in time. All the 46 men in his unit dies as a result except himself. When he comes to in the hospital, he find his military rank stripped, as nobody knows him or believes his story. After his recovery, Gu goes back to the military with an immense feeling of guilt. He vows to prove the existence of his comrades in arms and to restore their ranks.

Could not find wordpress article with a title like Assembly