As You Say Mako 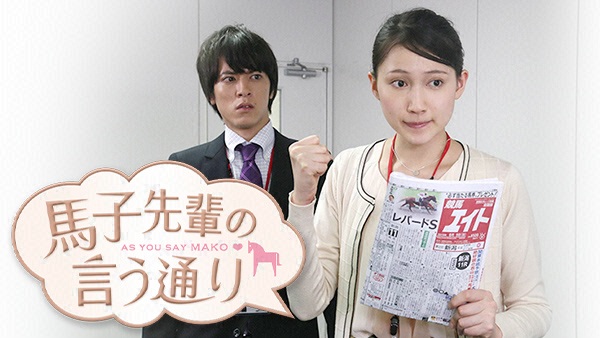 New employee Yutaka (Shota Matsushima) comes to work on a holiday. He meets Mako (Ito Ono) who is watching a horse race broadcast. He falls in love with her who is so absorbed with the horse race. Yutaka now knows that Mako, who does not even talk her coworkers, likes horse racing. In order to get close to Mako, Yutaka decides to learn horse racing. His rival is a horse.