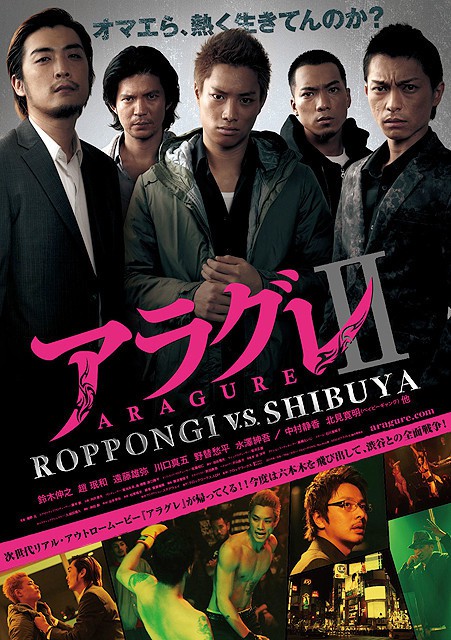 Seiya (Nobuyuki Suzuki) of Roppongi works at a store in Shibuya which is run by his senior. He doesn't get used to working there and dislikes his job. He's also unable to fight which he enjoys. Seiya becomes stressed by his situation. He is then asked to make money through an underground fighting event at a different store in Shibuya. Seiya decides to take part in the fight, but his decision causes a battle between Roppongi and Shibuya. 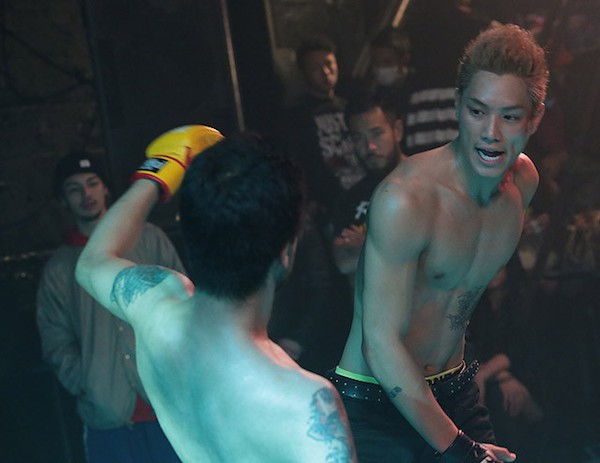