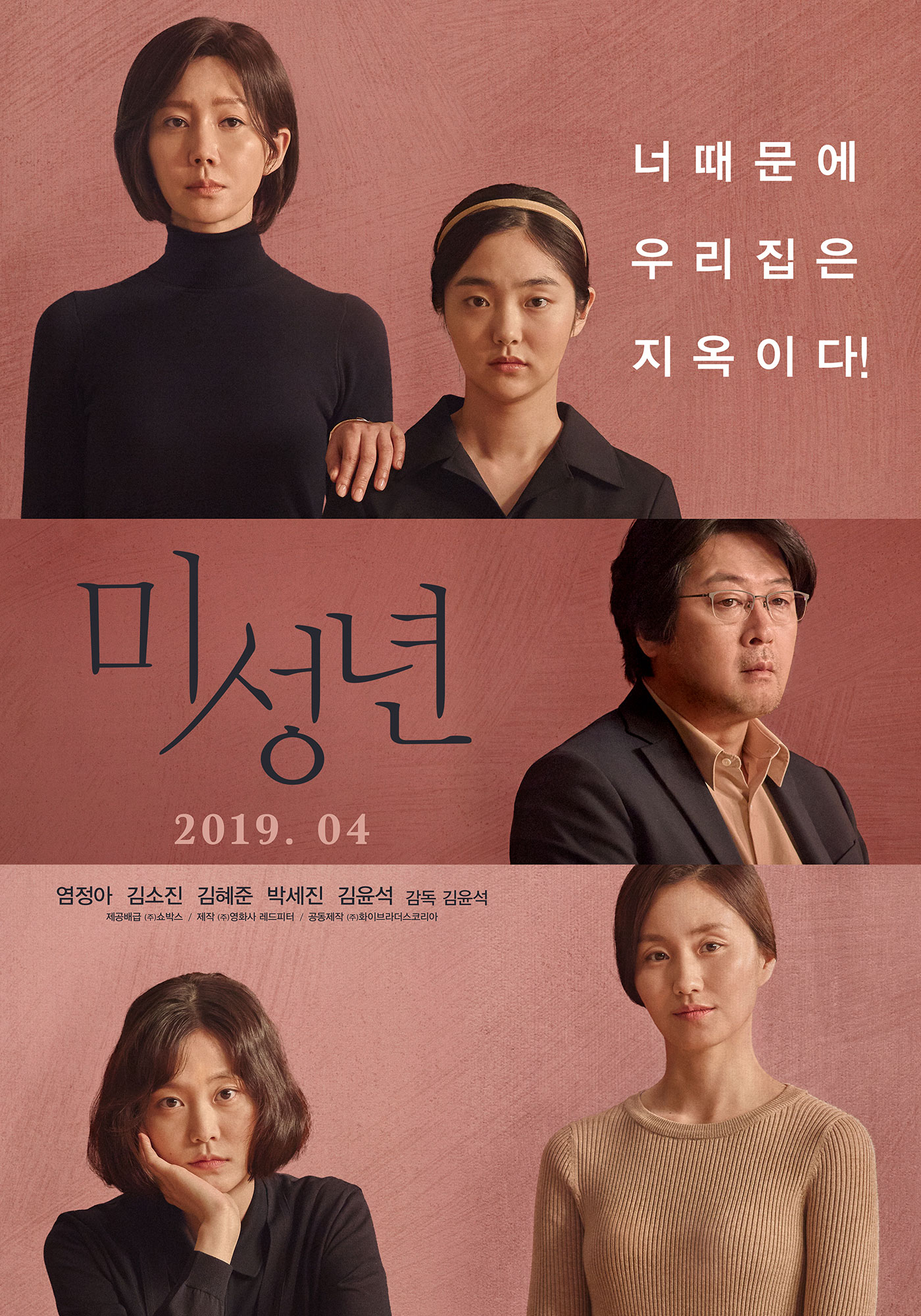 Joo-Ri (Kim Hye-Jun) and Yoon-A (Park Se-Jin) are both second year high school students. One day, they meet on the rooftop of their school.

seina Jan 10 2023 9:16 am Good movie to watch! focus to the two students who find love and friendship in the middle of crisis and how they deal with it.

Good storyline, cinematography, acting from all the casts!!

Wayne Oct 20 2019 3:26 am Along with Miss Baek, a top contender for Film Of The Year. Top casts and fantastic film direction.