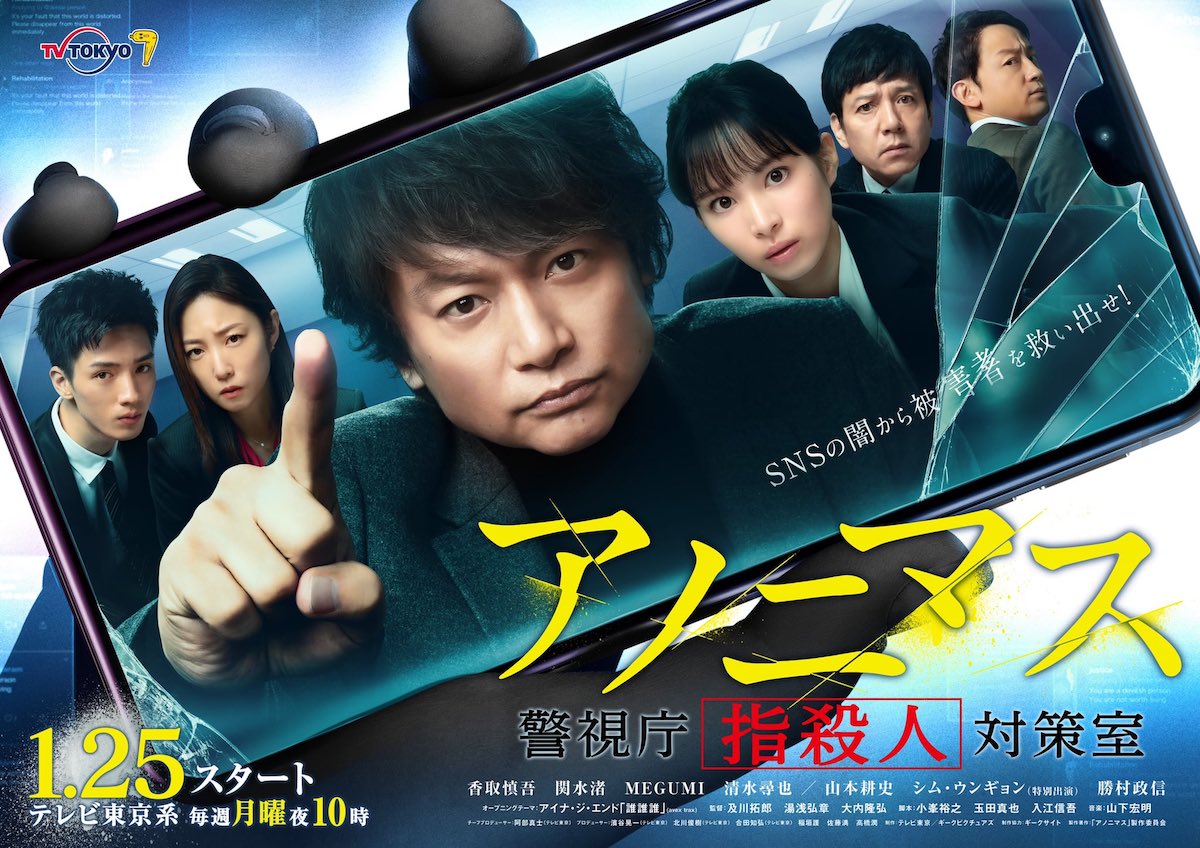 More and more problems are created by the popularity of social media. In response to these problems caused by social media's influence, the Tokyo Metropolitan Police Department creates the Yubitai Department. Detectives, including Wataru Banjo (Shingo Katori), are assigned to work there. The detectives in the Yubitai Department are far from those thought to be on the path of success in the police detective.

One day, a middle aged woman visits the newly formed department. She tells them that her daughter committed suicide.