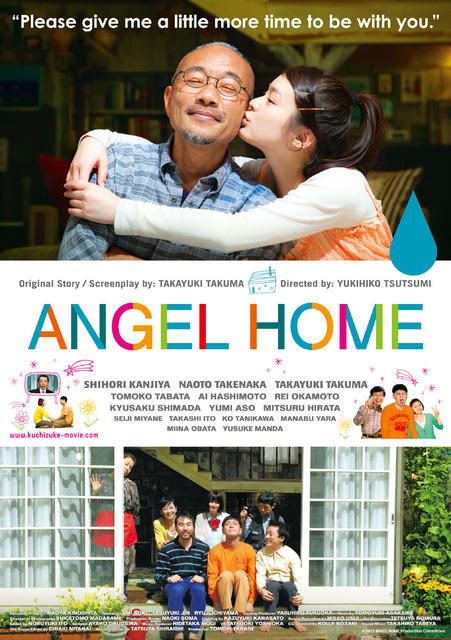 The "Himawari So" ("Sunflower House") is a group home for mentally underdeveloped adults. Manga artist Itpon Aijo (Naoto Takenaka) begins to work at the "Himawari So". He moves into the home with his daughter Mako (Shihori Kanjiya), who is mentally underdeveloped. Uyan (Takayuki Takuma) is a resident at the group home. Uyan and Mako begin to develop feelings for each, but Itpon becomes worried about them. 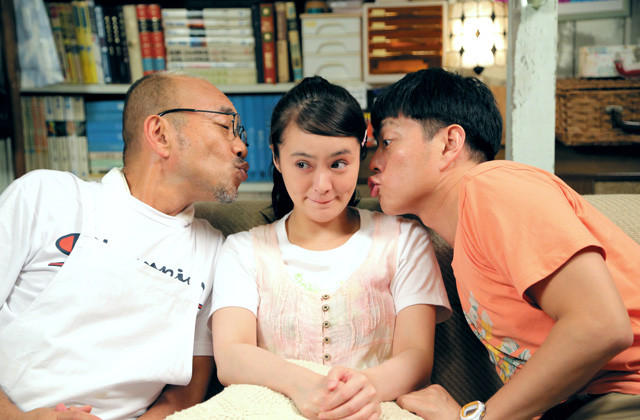