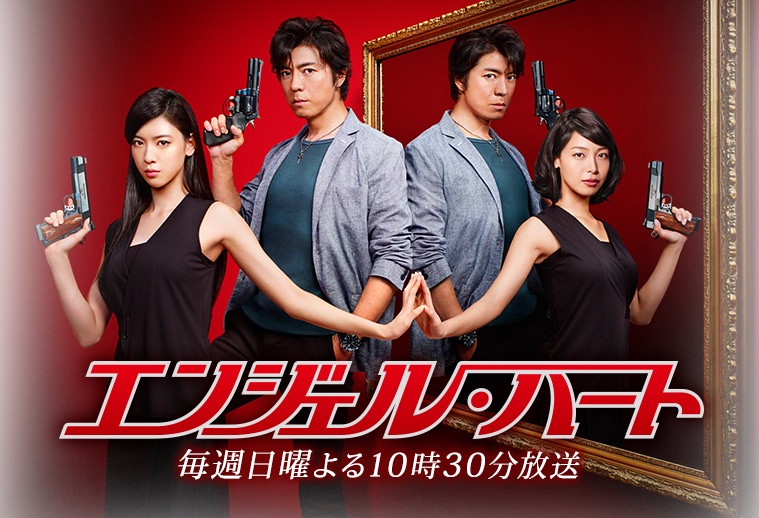 Ryo Saeba (Takaya Kamikawa) is a private detective and a sweeper who rids society of evil. He is also known as City Hunter. He works with partner Kaori Makimura. An accident leads to Kaori Makimura's death and her heart is transplanted to Xiang-Ying. Xiang-Ying then appears in front of Ryo Saeba.

ais Nov 28 2015 5:37 am Woah! I never expected that they will make it into live-action. I totally love the anime and have been re-watching it a lot. I hope this drama will not ruin the original story. I expect a lot from this drama and don't let my hope down

biao Oct 11 2015 11:22 pm another daft adaptation of a classic manga into a mediocre live action drama, or so it seems after watching the first episode.