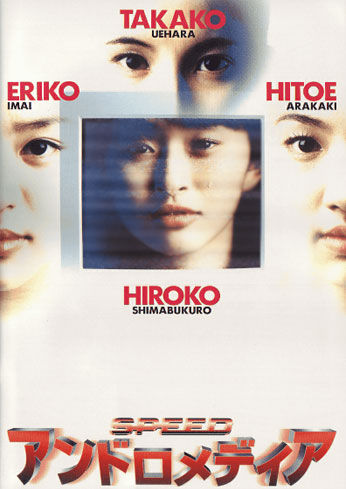 After his daughter Mai is killed in an auto accident, a genius programmer recreates her in the form of a computer program called AI. His jealous brother-in-law, wanting to get his hands on the technology for profit, sends his client to steal it and Mai’s father is killed in the process. Learning of her capture, Mai’s old friends race to free AI from her captors so that she won’t fall into the corporate clutches that threaten to erase her “soul.”