An End to Killing 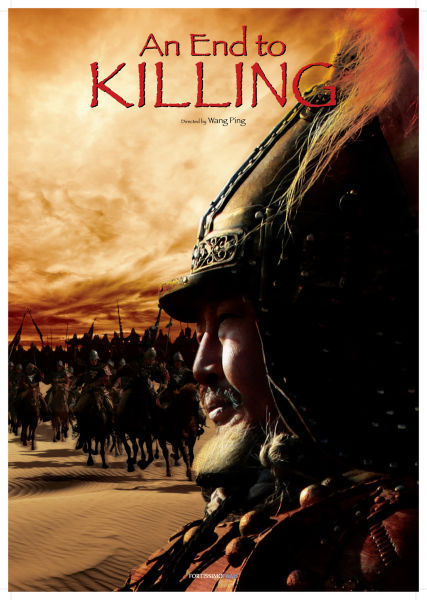 Set in early 13th century, Daoist monk Qiu Chuji (also known as Ch'iu Ch'u-chi) travelled for 2 years to stop Genghis Khan and his soldiers from killing in Europe and Asia. 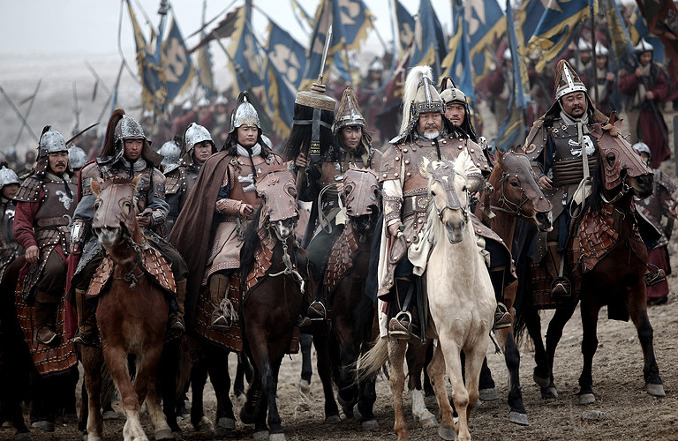 me Sep 28 2012 8:53 am honestly i cant wait already! really anticipating yejin's character in this film. wish the film will hit the box office since the budget is really...