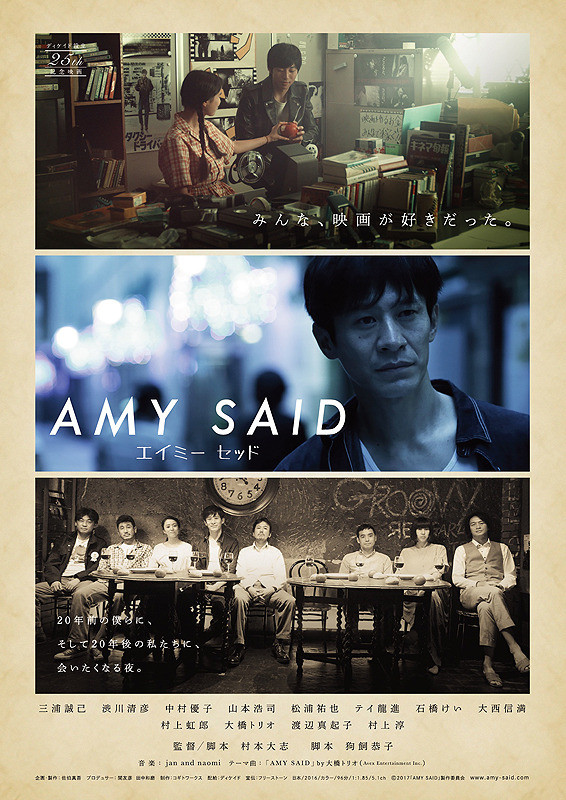 Amy (Amina Kakinoki) was one of the 9 members of a film study group, but she suddenly took her own life.

20 years later, the remaining 8 members of the film study group gather on the anniversary date of Amy's death. They are now in their 40's and are jaded by their busy daily lives.