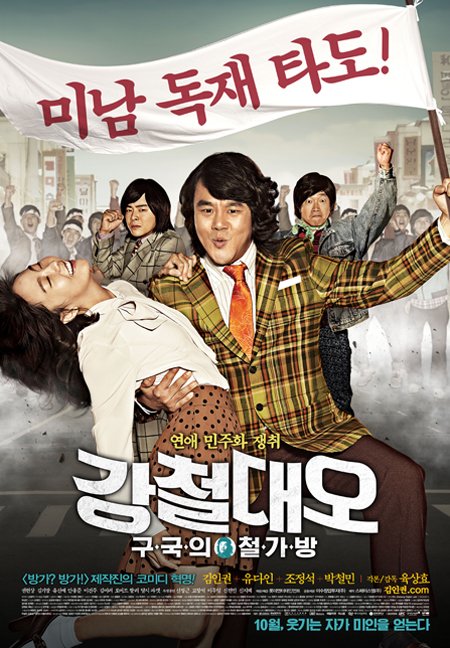 Kang Dae-Oh (Kim In-Kwon) is a Chinese food deliveryman. He delivers food daily to to students at a women's dormitory at a nearby university. Kang Dae-Oh then falls in love at first sight with a student named Seo Ye-Rin (Yoo Da-In), an activist in the student movement. To impress her, Kang Dae-Ho pretends to be part of the student political movement as well. This gets Kang Dae-Oh involved in the takeover of the U.S. Cultural Center in Seoul, South Korea ... 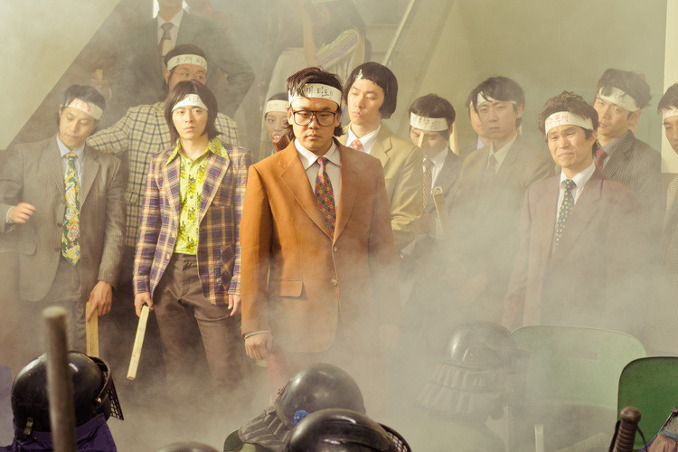