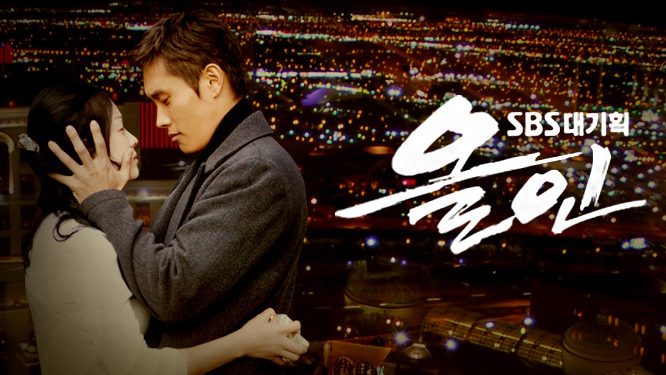 In-Ha (Lee Byung-Hun) was born as an orphan and lived a rough childhood with his father’s friend who was a gambler. Then, he meets Soo-Yeon (Song Hye-Kyo) and falls in love with her. However, he is accused of a murder due to an incident and flees to the US. In L.A and Las Vegas he gets to know a poker professor and enters the gambling world. He wins the international poker championship as a pro gambler and enters the hotel management and casino business. While Soo-Yeon studies in the US, she receives Jung-Won's (Ji Sung) help and later marries him after a long courtship. Eventually, In-Ha returns to Korea, but Soo-Yeon 's heart aches for In-Ha who suddenly appears. She had believed that In-Ha was dead. In-Ha and Jung-Won become entangled in a an once-in-a-lifetime battle...

Gasenadi Feb 20 2012 3:21 pm This drama had everything: sizzling chemistry btwn the leads, storyline, action, suspense, superb supporting cast, aching realism (undocumented workers anyone?). And the added frosting? LBH's captivating smile. Will watch this again and again, it's that good.