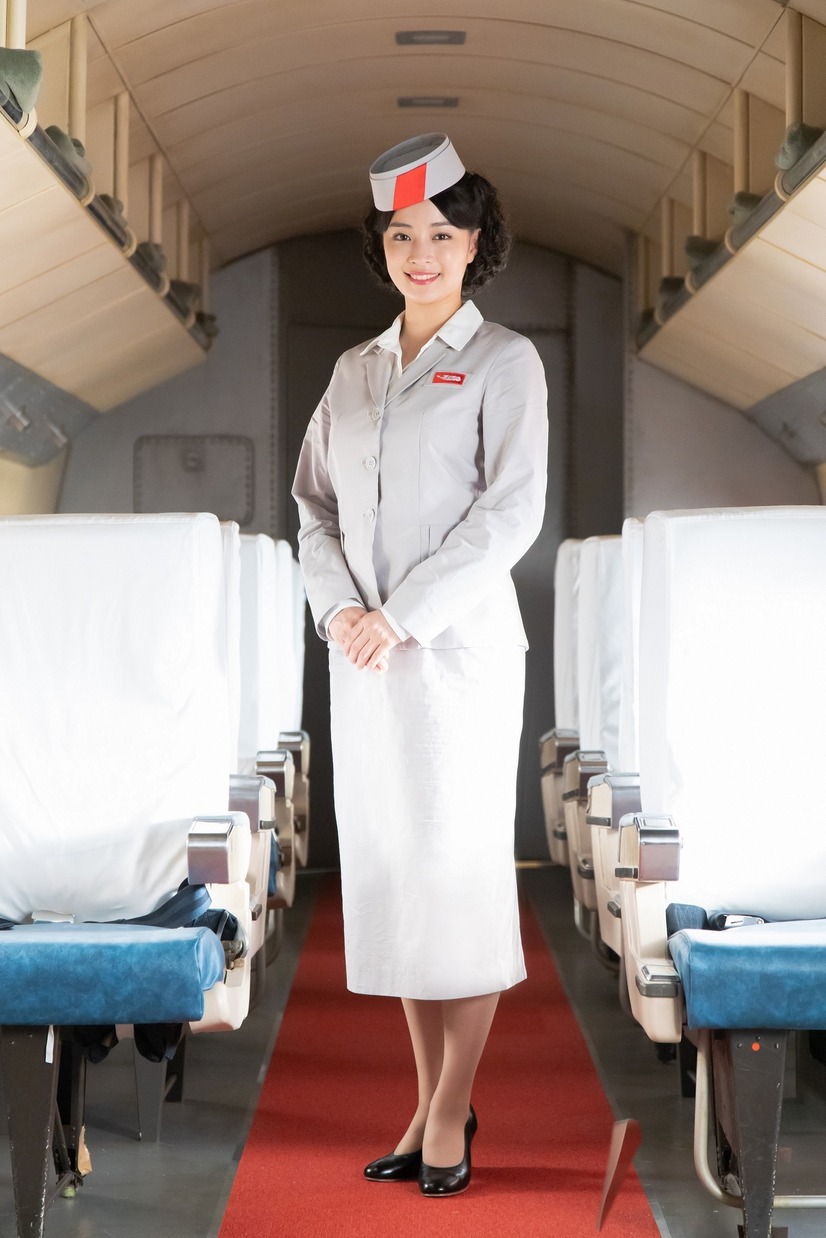 Komari Sano's (Suzu Hirose) parents ran a small Tokyo factory that manufactured aircraft parts. With her parents' influence, Komari Sano dreamed of becoming a pilot. During World War II, her older brother died as a kamikaze pilot and her parents died during the bombing of Tokyo. Komari Sano became an orphan and lived with her aunt. Her aunt ran a ryotei (high end traditional restaurant).

After the war, all aerial activities were initially banned in Japan. After long negotiations with the Supreme Commander of the Allied Powers, Sizuo Matsuki, who is the security chief of Civil Aviation Bureau, finally launched Japan's civil aviation. Komari Sano applies for the position of a cabin attendant.