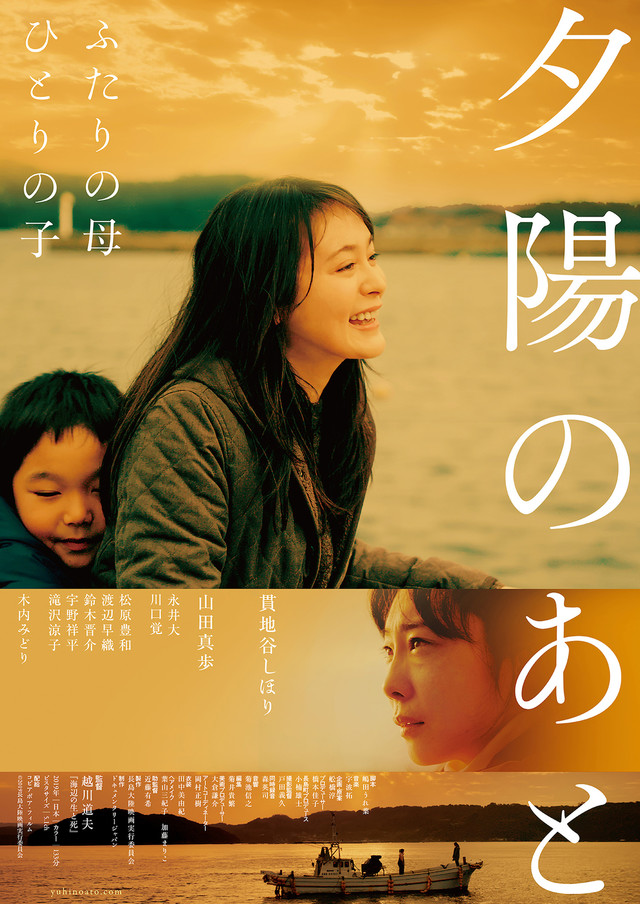 1 year ago, Akane (Shihori Kanjiya) came by herself to Nagashima Island from Tokyo. She works at a simple restaurant in the port. Akane is bright and popular with the people there, but she hardly talks about her herself.

Meanwhile, Satsuki (Maho Yamada) was born and raised in Nagashima. She still lives there with her husband Yuichi (Masaru Nagai), 7-year-old foster son Towa (Towa Matsubara) and mother-in-law Mie (Midori Kiuchi). Satsuki and her husband Yuichi decide to adopt Towa legally. While going through the adoption procedure, they learn that Towa, as a baby, was neglected in a Tokyo internet cafe 7 years ago. His biological mother was sentenced to 1 year in prison and 3 years of probation because of that. Towa's biological mother is Akane.