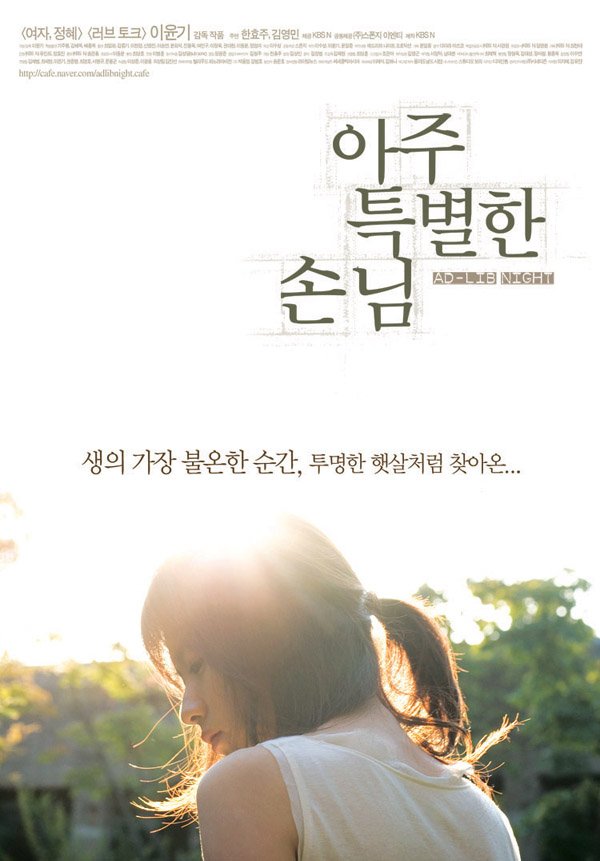 Bo-Kyung (Han Hyo-Joo) is approached by two young men from the countryside, who are both convinced she is Myeong-eun, a girl who left the village years ago and whose father is now dying. When they realise she is isn't who they think she is, the more outspoken of the pair, Gi-yeong, asks her to be the "stand-in" for a night, so that the old man can die after seeing his estranged daughter one last time. 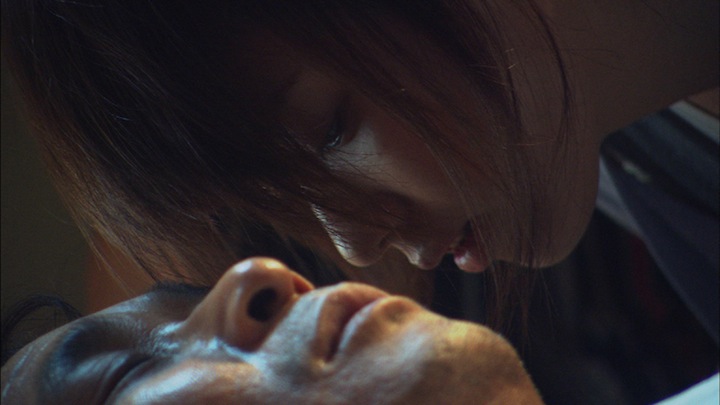