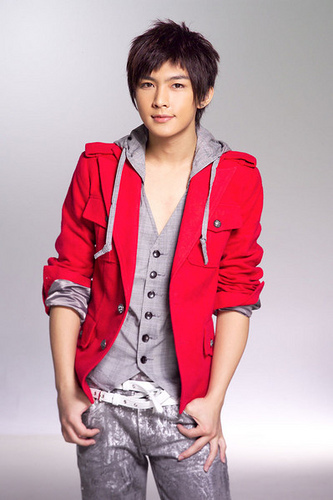 Currently the youngest member of the popular Taiwanese boyband Fahrenheit, Aaron Yan was born on November 20, 1986. At young age, his family moved to New York, USA, where he stayed for his primary education for about five years. He then moved back to Taiwan for secondary education. He can speak and understand Mandarin, English, Hokkien, and limited Japanese, and Cantonese.

Aaron is the second and youngest member to join Fahrenheit. He is the tenor vocalist of the group. His publicized temperature is that of cold Winter, at 41 degrees. He also represents "Charming"

In 2006 Aaron Yan underwent knee surgery because due to an injury while shooting a music video. As a result, he was unable to attend some promotion for Fahrenheit's first album both in Taiwan and abroad. In 2007, he underwent a repeat surgery