A Woman and War 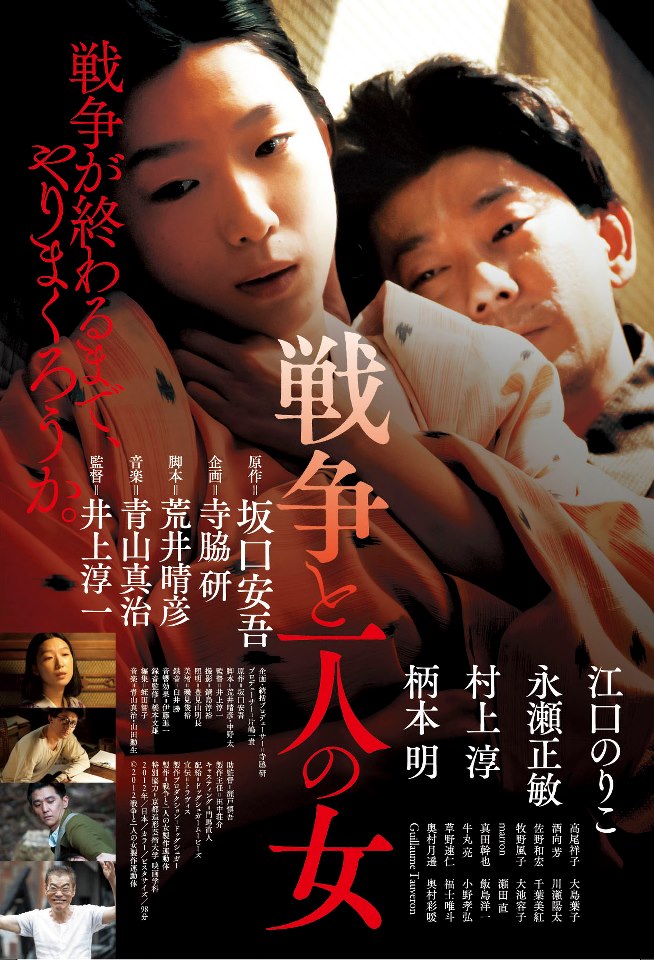 Set towards the end of World War II, Nomura (Masatoshi Nagase) is a writer who is in despair. A woman works in bar and is a former prostitute. Many years ago, her father sold her to a brothel due to the family's severe financial hardships. The writer and the woman then agree to live as husband and wife until the war ends. The woman doesn't feel sexual pleasures due to her past, while the man lusts for the woman's body.

Meanwhile, Ohira (Jun Murakami) fought for Japan in China. He participated in unconscionable acts against civilians in the name of war. He returns to Japan with only one arm. Ohira then begins to prey on innocent women. 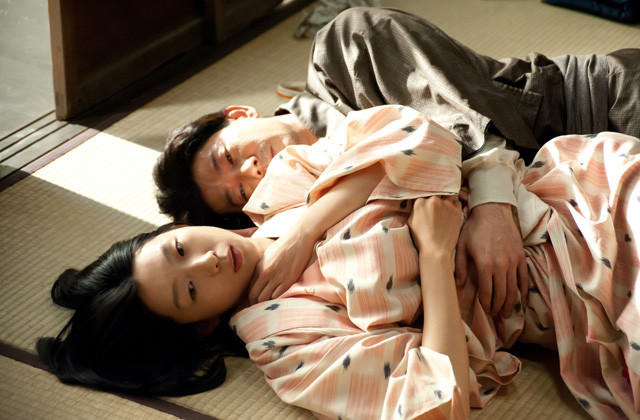