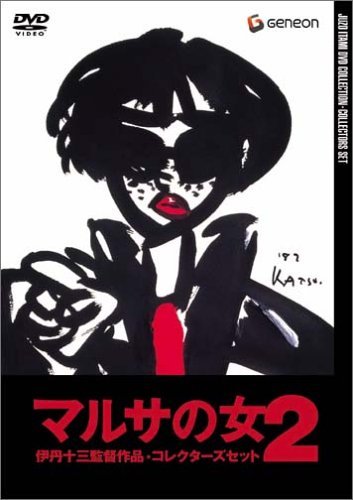 Ryoko is a pint-size sleuth, with a raccoon's mask of freckles, who'll do anything -- climb across rooftops, stage a stakeout or go undercover -- to ferret out frauds and tax crooks. Her target this time is Chief Elder Onizawa (Rentaro Mikuni), the robustly corrupt leader of a religion called Heaven's Path that rakes in billions and billions of yen every year, all tax-exempt. In making this second visit to the epidemic problem of tax evasion in his homeland, Itami seems to have wanted to up the ante. He wants to show how pervasive this evil has become, how far down it reaches. In doing so he has created a plot that involves a vast building project, land speculation, murder and political payoffs. -- Washington Post