A Sower of Seeds 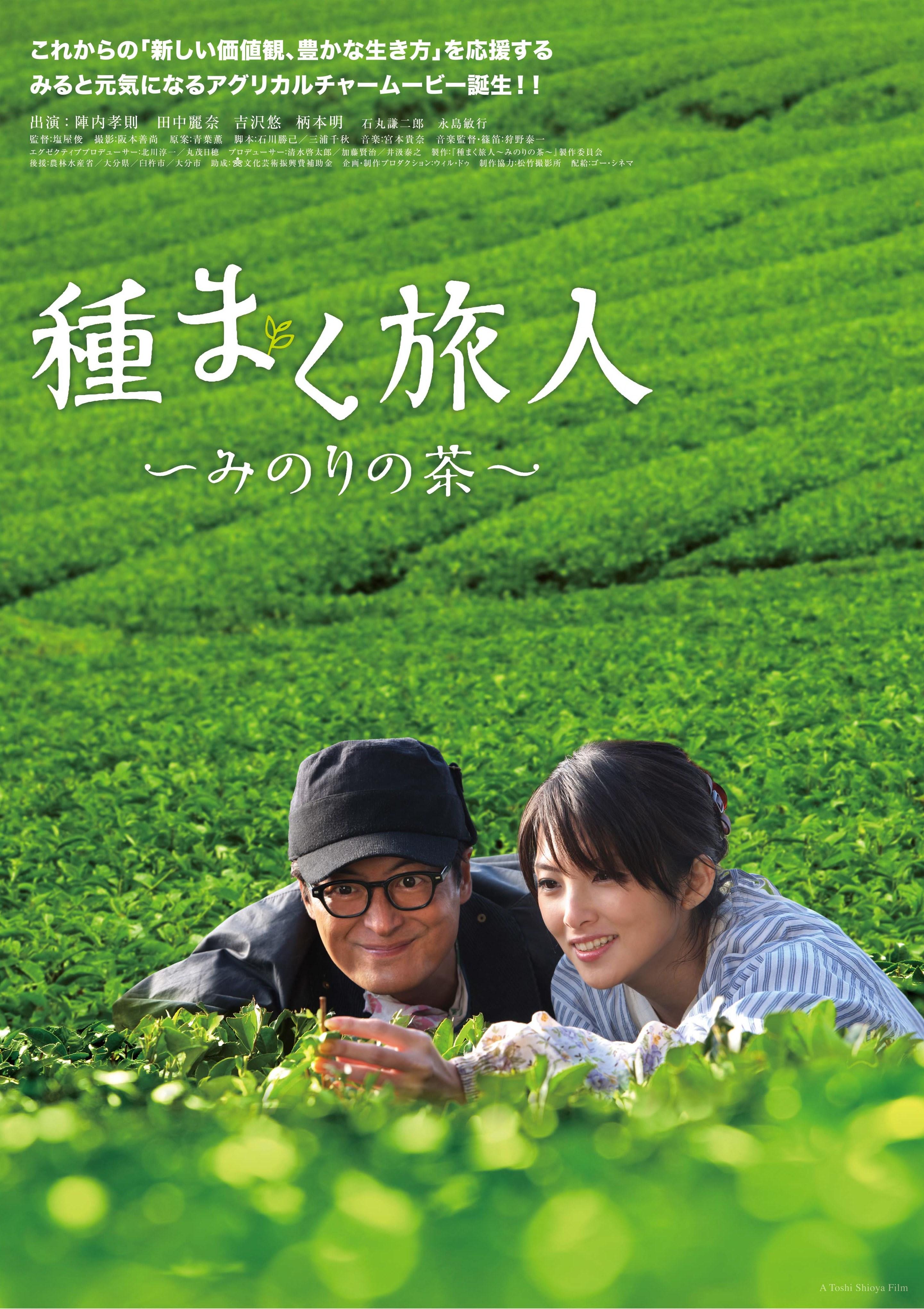 "Tanemaku Tabibito: Minori no Cha" describes people who are enthusiastic to make refreshing tea. The background of the movie is set in Usuki, Ōita.

Kinjiro (Takanori Jinnai) is a public officer who drinks alcohol with field workers. Minori (Rena Tanaka) was laid off in Tokyo and goes to her grandfather's farm. Her grandfather farms organic green tea. Minori's grandfather suddenly collapses and Minori works in the field in place of him. Kinjiro then appears to help Minori. 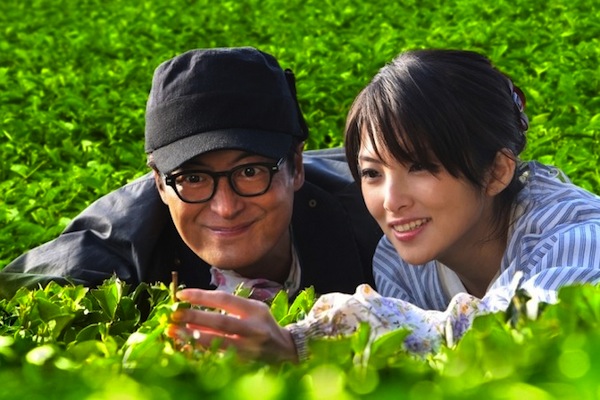