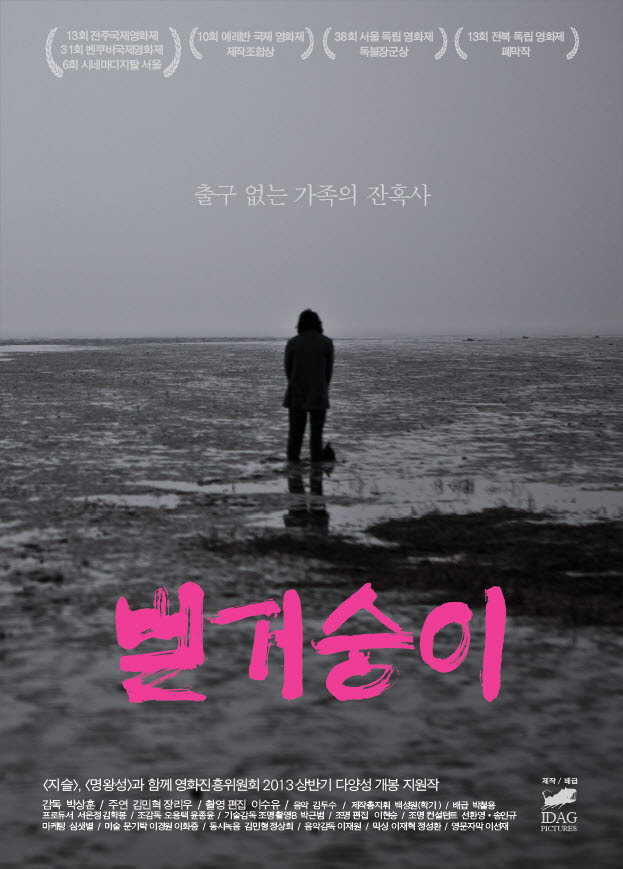 Park Il-Rae has a wife named Han Yoo-Rim and son Young-Soo. He's the type that always says everything is going to be all right, but his wife doesn't trust him. Young-Soo is addicted to video games.

The couple owns a small supermarket and they are in financial difficulties. To try to get a better life, Park Il-Rae and Han Yoo-Rim decide to buy a delivery truck. Park Il-Rae goes to Seoul to make a deal with a truck owner. There, Park Il-Rae notices that something is wrong. His hopes become devastated. Park Il-Rae decides to kill himself along with his family. 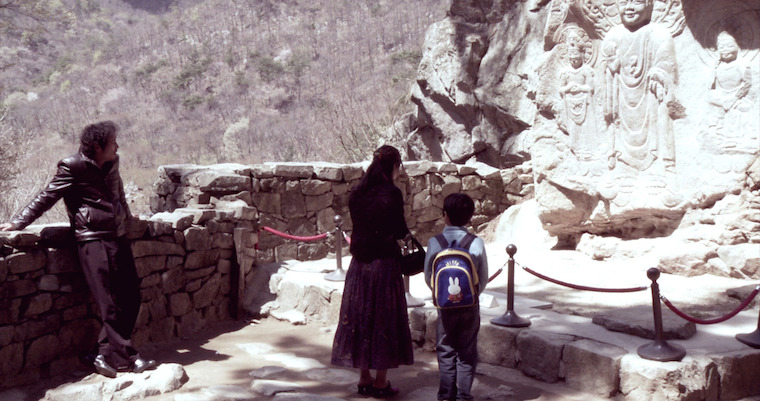