A Melody To Remember 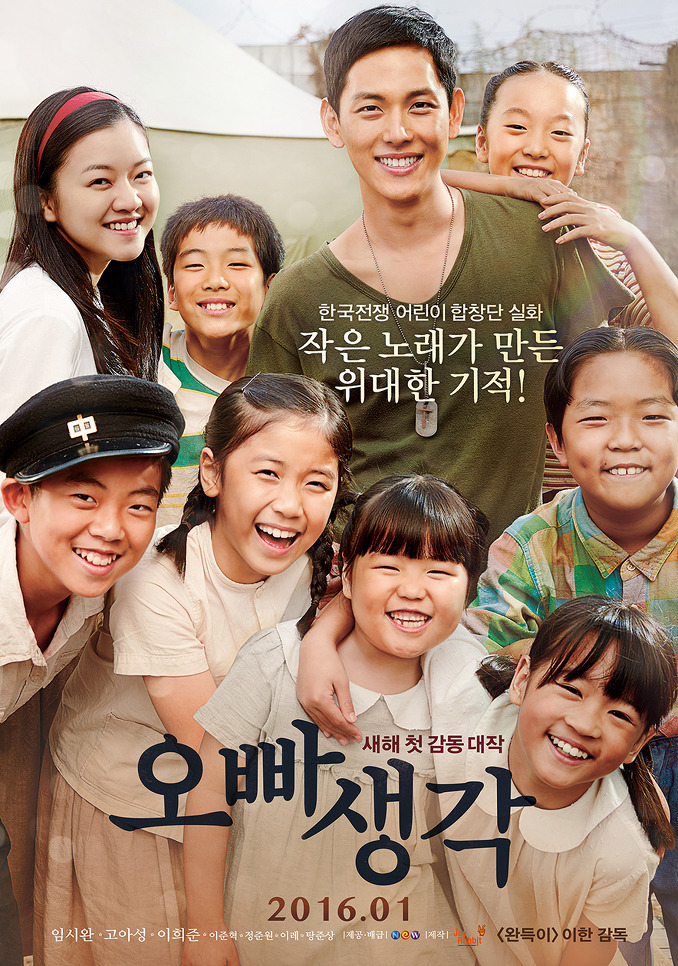 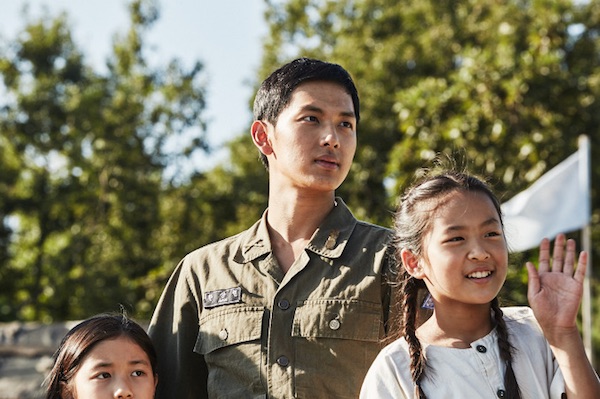 All the kids acting was ssuperduper awesome!! the story is sso saaaad yet so warm and beautiful!!

Arianne Aug 09 2021 11:48 am Come down here looking for Tang Joon Sang drama and movie - that boy i so talented - after watching Move to Heaven and Racket Boys ...so much talent for that guy. He is the future of drama and movie no doubt - not your typical flower boy lead. It's all about the talent!

I was looking for movie and drama where he is in but looking at the list, seems like they are all heavy, I don't know if I have the heart to watch them yet.

Lee Re and Tang Joonsang go wayback... May 31 2021 11:32 am Just want to comment how shocked I am about the fact that they go wayback, they are the future of Korean cinema and drama, truly. I’ve only seen Move to Heaven and The King’s Letters, and Peninsula and Hello, Me! but really those roles they have are complicated and delicate to play yet they did so well.

I’m planning to watch Seven Years of Night next.

knowzhen May 15 2017 11:31 am What a beautiful musical drama movie.. the choir just awesome. Siwan and ko a sung did her best also the all kids did best. If you like music, i bet you'll like thia movie much more.

Sunhine Feb 28 2017 9:47 am If you like music, you will love this movie. The kids voices are so beautiful. I enjoyed it even though I don't understand the words.

Keira Mar 13 2016 10:40 am Such a masterpiece... I couldn't stop tearing ,, a must watch movie Seriously you guys should watch this movie, trust me it'll worth it

Firdaus Mar 19 2015 8:55 am This is going to be interesting!! Out of many offers,he chose to be the lead of this movie so it must be really worth anticipating for.. This is such a challenging role to take so he should be fully prepared for this:)