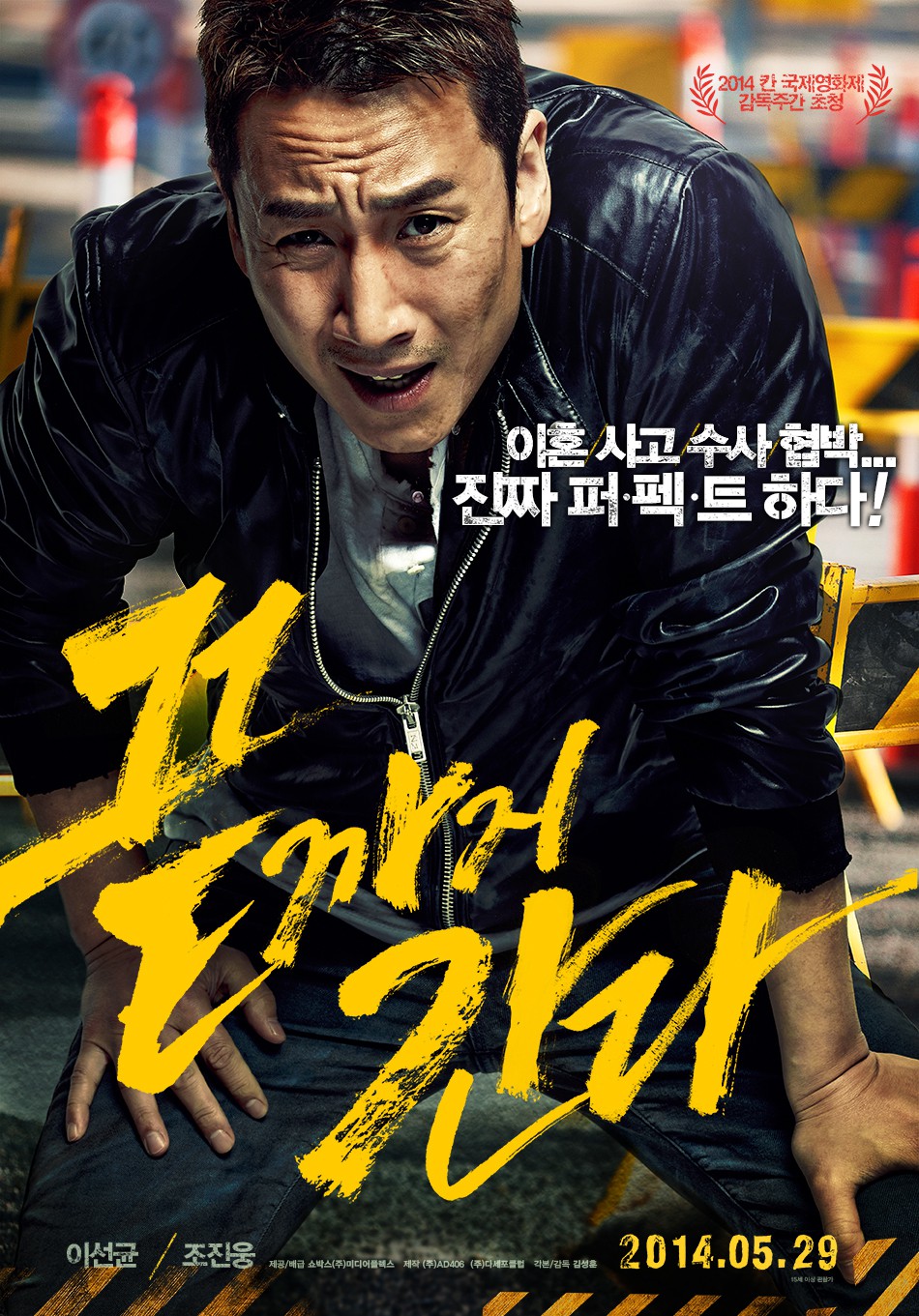 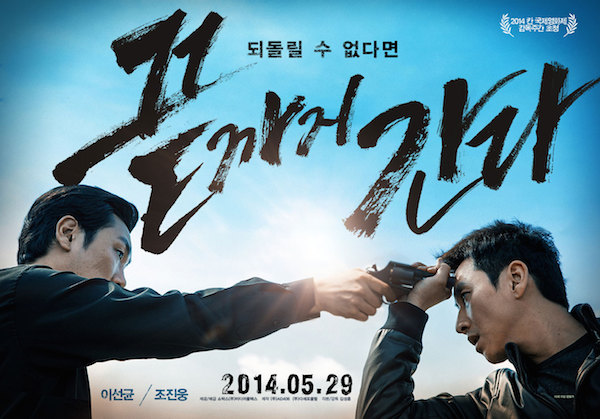 Anji Jan 31 2021 9:10 pm This is the first k movie I watched without english subs and I understood everything that was said. Really great movie and the acting was phenomenal.

androy Aug 25 2019 6:36 am It’s twice better than extreme job. I’m laughing so hard Cho Jin Woong Ahjusshi slapped him when they first meet and when he offered a meal hahaha.

Bogummy noona May 10 2019 2:42 am This movie is so heart palpitating and the million bonus is Bogummy is here. A fresh young police officer.

Lucy Jan 16 2018 4:44 am I haven't watched a film on the edge of my seat and with such anxiousness EVER as I did during A Hard Day. I'd just finished watching My Wife's Having an Affair this Week and enjoyed watching Lee Sun-Kyun so I was hoping A Hard Day wouldn't disappoint. I HIGHLY recommend this film. I'll be looking in anticipation for the offerings of this team of writers and the director which I haven't seen, and in the future. EXCELLENT EXCELLENT EXCELLENT

sophiagarcia Jan 22 2016 10:29 am the movie is so thrilling. i was on the edge and breathless all the while except for the fight scene. the lead is so good, he deserves to win the award.... hahaha...